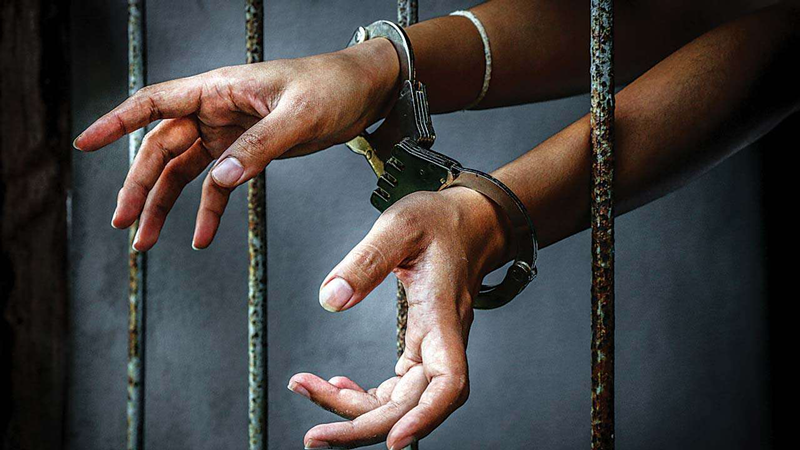 Bali police arrested a local man, DS, 26, at his room on Jalan Gunung Lebah Gang III, West Denpasar at dawn on Sunday. The man was suspected to have burgled a villa in Sanur last week.

A Sweden man had reported to police that his belongings in a villa in Sanur had been stolen on August 4, 2019, when he was out between 12 noon and 5.30pm that day. When he arrived home and opened the villa door, he was surprised to find the room a mess and some of his belongings missing. He reported two laptops, a tablet, a mobile phone, gold and silver jewelry were missing and worth around Rp 70 million. “The thief had pried the villa door open to get inside,” said a source on Sunday.


After checking the site and further investigation, police became suspicious that DS, who is a repeat offender, was the perpetrator of the crime. During the arrest, they managed to secure several pieces of evidence on Sunday.

During questioning, D.S. admitted that he was the thief and had sold the laptop and camera to a fence initialed A.F. who lived on Jalan Mahendradata for Rp 2.1 million. Then claimed to use the money to buy booze and daily necessities. He also admitted that he stole with two partners, A.G. and Y.D.

“He claims they have committed similar crimes at several villas in the Denpasar and Badung areas,” the source said. Meanwhile, the Head of Bali Polda Criminal Investigation Unit, Commissioner Andi Fairan, said that police were still questioning the suspect to reveal more crimes.
“We have arrested the man and we are still investigating the case,” he said to beritabali.com.