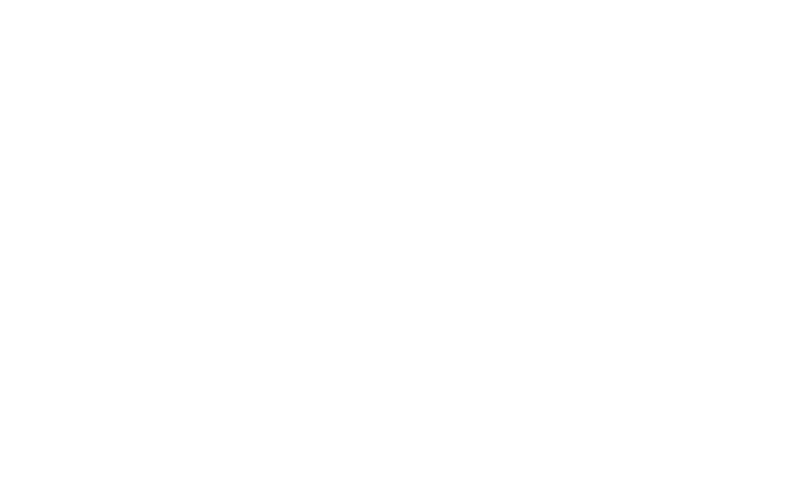 PT Bio Farma have stated that the phase III clinical trials for the Covid-19 vaccine from Sinovac in Bandung, West Java was running smoothly. Until Monday (9/11), a total of 1,620 volunteers had received the first vaccine and have not found any side effects.

“Clinical trials are running well, with no serious side effects being found and there are no significant Post Immunization Follow-Up (AEFI) incidents,” said PT Bio Farma Head of Corporate Communications Iwan Setiawan when contacted by Republika, Monday (9/11).

Regarding the Sinovac vaccine in Indonesia, Iwan said Bio Farma would provide three million doses. “According to an order from the government through the Ministry of Health, Bio Farma were asked to start preparing three million doses of the Covid-19 vaccine starting November 2020. But its use is still awaiting approval from the Food and Drug Supervisory Agency (BPOM),” Iwan explained.

Last week, the Coordinating Minister for Maritime Affairs and Investment Luhut Binsar Pandjaitan stated that the Covid-19 vaccination plan in Indonesia could only be implemented in the third week of December 2020, with a portion of those being sent to Bali

“We will begin the vaccination program in the third week of December,” said Luhut when delivering a presentation at the 7th Singapore Dialogue on Sustainable World Resources (SDSWR) virtually, Wednesday (4/11), as reported by Antara.

Luhut added that currently Bio Farma is conducting phase III clinical trials on vaccines developed by Sinovac and Bio Farma in Bandung, West Java. To be able to carry out the vaccinations, the government will use an Emergency Use Authorization from the Food and Drug Supervisory Agency (BPOM).

Meanwhile, earlier today, reports surfaced saying that Sinovac vaccination trials had been halted in Brazil due to a related death, but Sinovac was quick to state that the death didn’t have any connection with the trials. “After communicating with the Brazilian partner Butantan Institute, we learned the head of Butantan Institute believed that this serious adverse event (SAE) is not related to the vaccine,” said a statement on the Sinovac website.

Anvisa, the health authority in Brazil, did not provide more details about the death. Anvisa also did not explain why the news was revealed now as the incident occurred at the end of October, stated a report in Republika today.