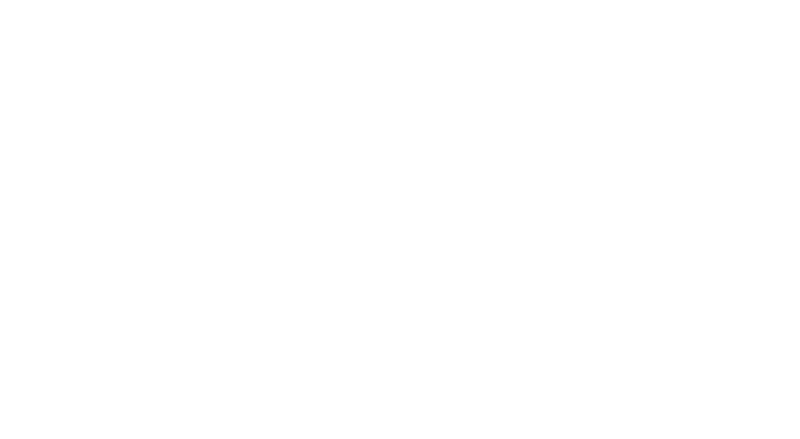 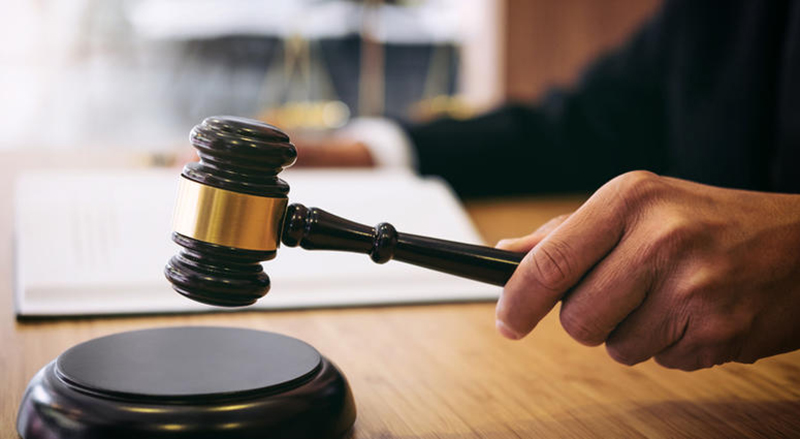 Jorge Rafael Albornoz Gamarra, 45, from Peru was proven guilty for attempting to smuggle almost 1.7 kilograms of cocaine to Bali, and received a sentence of 10 years in jail.

The Head of Denpasar District Court, Bambang Ekaputra, stated to the court that the defendant was proven guilty for attempting to smuggle narcotics and violated Article 113 paragraph 2 of Regulation No. 35 of 2009 about Narcotics. He also stated that the defendant was also cooperative during the trial and he had never been sentenced before.

“That’s why we sentenced him to ten years in jail,” he said on the court on Tuesday. The judges also fined the defendant Rp 1 billion and if that could not be paid, the sentence would be extended four months longer.


The court heard during the trial that the case began when the defendant met a man in Brazil who offered the Peruvian to have a vacation in Bali, would buy the tickets and give the man USD 500 spending money. In return, the Brazilian asked him to bring a black suitcase to be delivered to a man in Bali. He also promised to reward the defendant another USD 1,000 if he managed to carry out the delivery. The defendant agreed and went to Bali on December 6, 2018.

When he arrived, Customs officers were suspicious of the way he acted and they x-rayed the suitcase. “They found a suspicious package inside and when they opened it, they found that the package contained what they thought was cocaine in a black solid substance with a weight of 4.74 kilograms,” according to the public prosecutor during the trial.

The package was delivered to the Customs Lab in Surabaya to be investigated. It was then discovered that the weight of the pure cocaine was 1,7 kilograms, and the black solid substance was created as camouflage to deceive Customs officers. It was said that the distribution value of the cocaine was approximately Rp 10 billion.