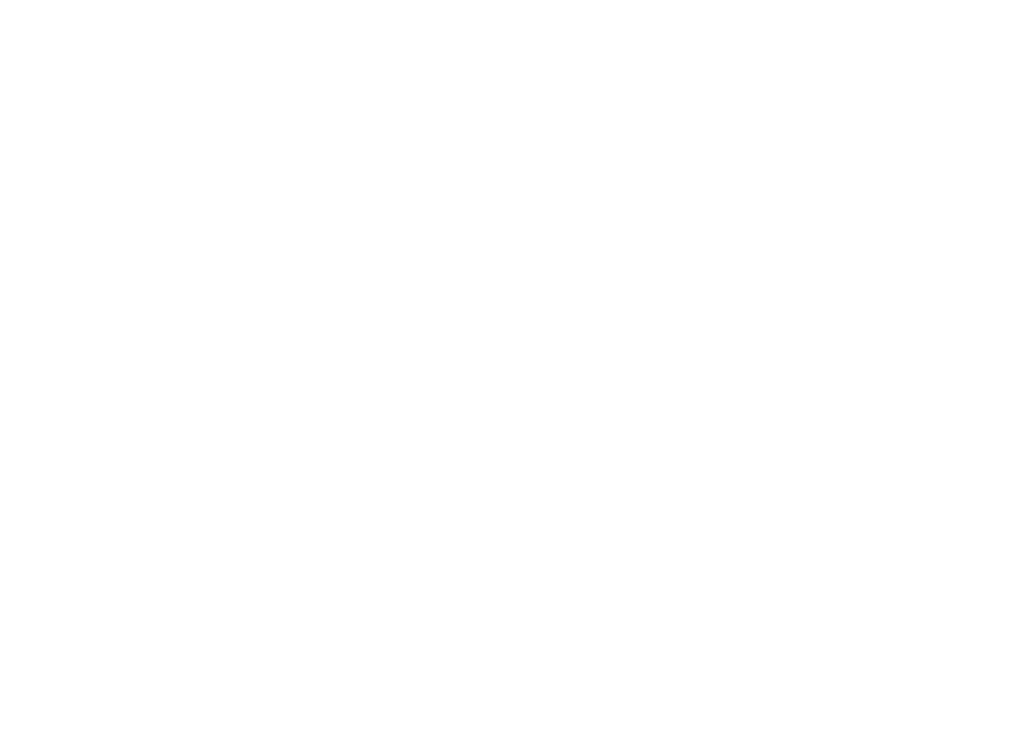 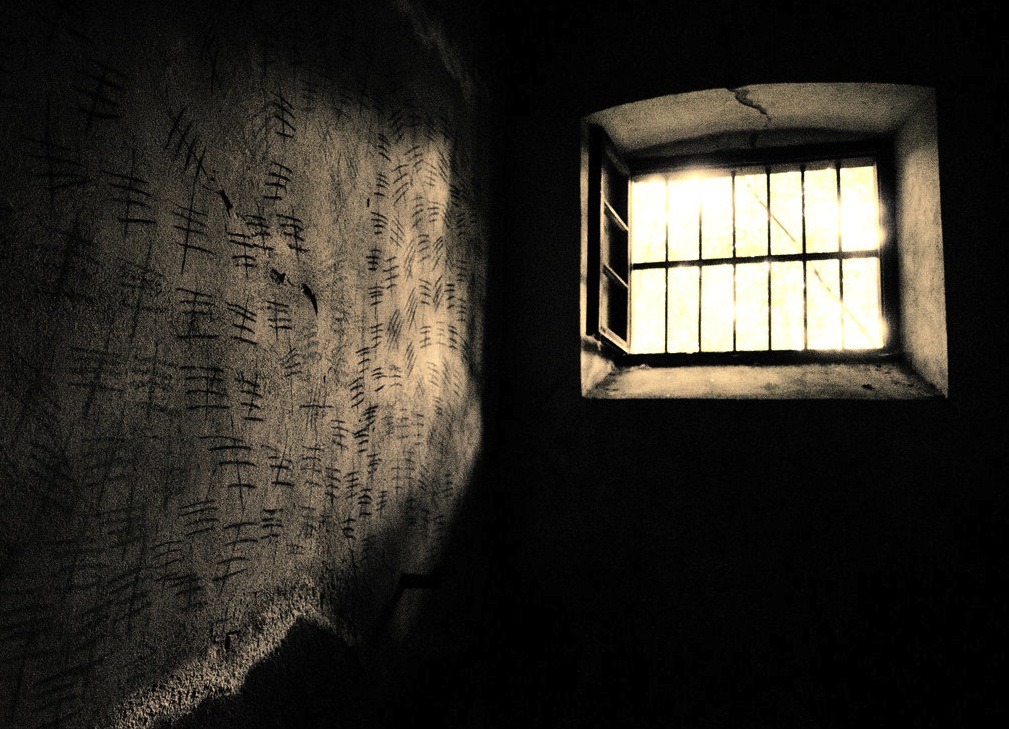 Jose William Salazar Ortiz, 37, a Peruvian man who was accused of breaking into ATM machines in Denpasar, escaped from the Denpasar District Court on Tuesday (16/5).

“The defendant escaped while going to the bathroom and currently we are still searching for him,” said Denpasar Head of Public Crimes Ketut Maha Agung, in Denpasar yesterday afternoon as reported by Republika.

Based on the information from officials on the scene, Ortiz had asked to go to the bathroom while in the cell waiting to be called for his case at the Denpasar District Court. Prosecutors were to demand sentencing.

After a while, other prisoners wanted to go to the bathroom and guards became suspicious.

The guards broke down the bathroom door and when they got inside, the defendant was gone, with the small window open above the WC.

The guards and prosecutors chased the defendant as far as Ramayana Supermarket located not far from the Military Court. Officers questioned taxi drivers stationed near Ramayana and discovered that Ortiz had escaped in a taxi driven by a man named Caca.

Police have launched a manhunt and have alerted officials at the airport, the port and bus terminals to be on the lookout for the escapee.

Ortiz was arrested with two other Peruvian men in January for allegedly smashing open ATMs on Bali and stealing hundreds of millions of rupiah. He and his accomplices were also suspected of doing the same in Java.