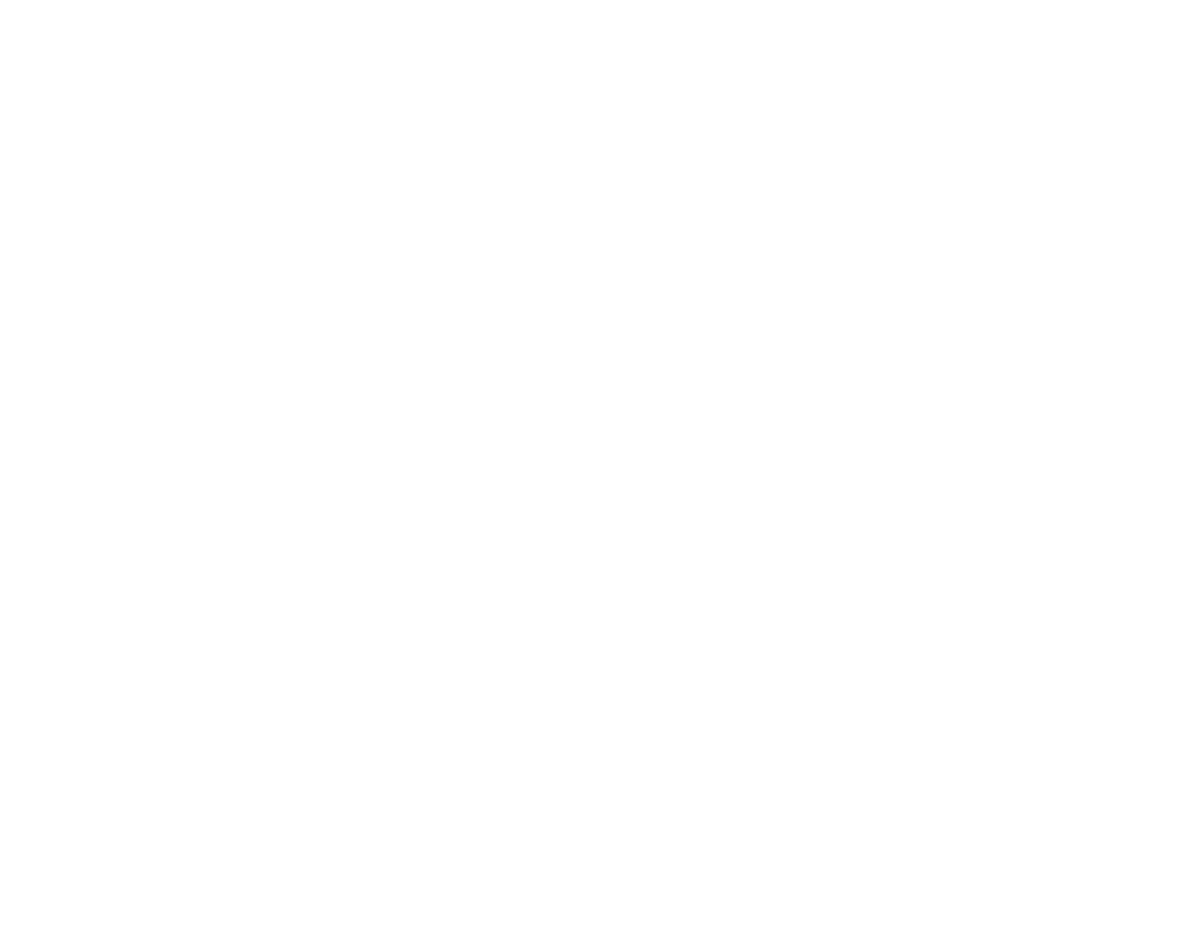 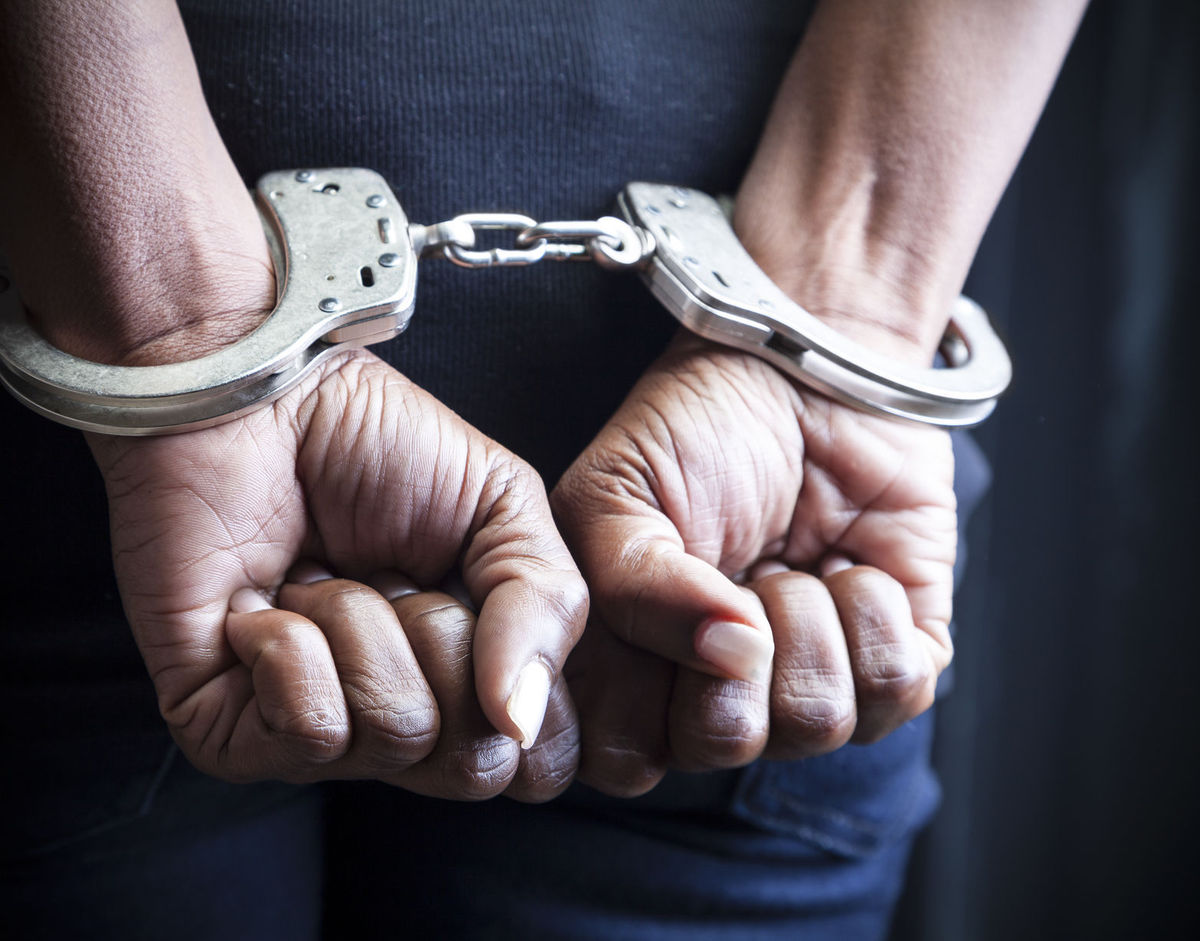 Jose William Salazar Ortiz, the Peruvian man who brazenly escaped from the Denpasar District Court on May 16, was apprehended by the Intel team (Resmob) of Denpasar Police at Darma Utama Hotel in Pekanbaru, Riau, on Wednesday (24/05).

The alleged ATM robber arrived in Denpasar yesterday around 4.30pm on board Garuda Indonesia. He was heavily guarded by the Resmob team as well as by a team from Denpasar District Attorney, and then was whisked away inside a white APV car. “That’s right, the defendant is back in Denpasar escorted by officers from Resmob,” said Aris Purwanto, Head of Denpasar Police Crime Division, on Thursday, as quoted by Berita Bali.

According to Tribune Bali, Ortiz probably saw Pekanbaru as a mere transit place. “He may have been heading to Malaysia before going back to Peru because we found several passports,” said I Ketut Maha Agung, a representative from the District Attorney. The police stated that Ortiz uses a passport scanner to create fake passports.

His escape route started with taking a bus to Gilimanuk from Ubung Terminal, then boarded a ferry to get to Banyuwangi where he took a train to Jakarta. From Jakarta he then continued his trip to Pekanbaru.