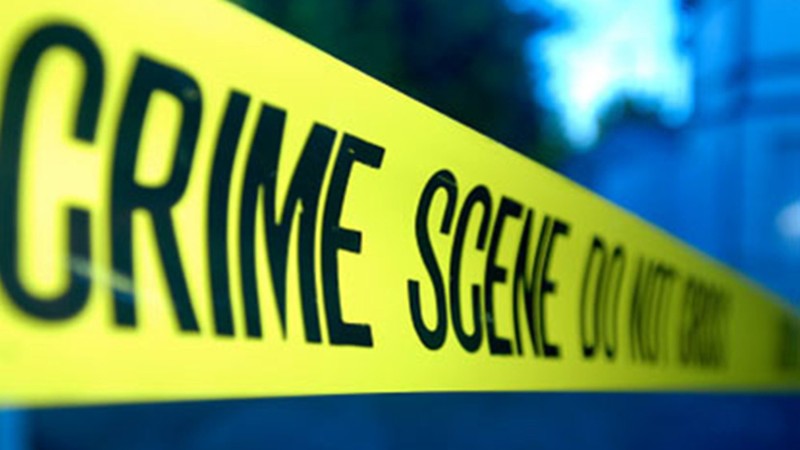 Stephen Richardson was strangled to death in his Sanur villa, and Bali police suspect the killer was known to the 63-year-old.

Denpasar police chief Hadi Purnomo said an autopsy conducted on Thursday found “The cause of death was choking, it was because of asphyxiation, which meant he was unable to breathe and died.” Signs of assault including stabbing and blunt force were also found, but Mr Richardson did not die from the head injuries.

Purnomo said that witness accounts were yet to lead police to a suspect over the former maritime worker’s mysterious death between dawn and midday on Sunday, May 7.

No money or other items were stolen, which has led police to believe that Mr Richardson knew the perpetrator adding that they still didn’t know if the assailant is a female or male. “For the time being we suspect just the one person,” Mr Hadi said. “I suppose it was someone close, who the victim knew, if not, how did that person enter the room?

The victim’s belongings were all still in the house, with nothing missing – money, passport, electronics and the victim’s jewellery, including his watch.

Police were digging deeper to find out more information from friends of Mr Richardson, who had lived on and off in Bali for some time.

Police say that the scene indicated the assault had started in the bedroom, led to the bathroom and ended up in the living room, where Mr Richardson’s body was found.

Mr Richardson had been living alone in the villa at the time. His partner, Karen East, flew to Bali from Darwin after learning of his death.

Officers were searching for more witnesses and a reconstruction would also be conducted.