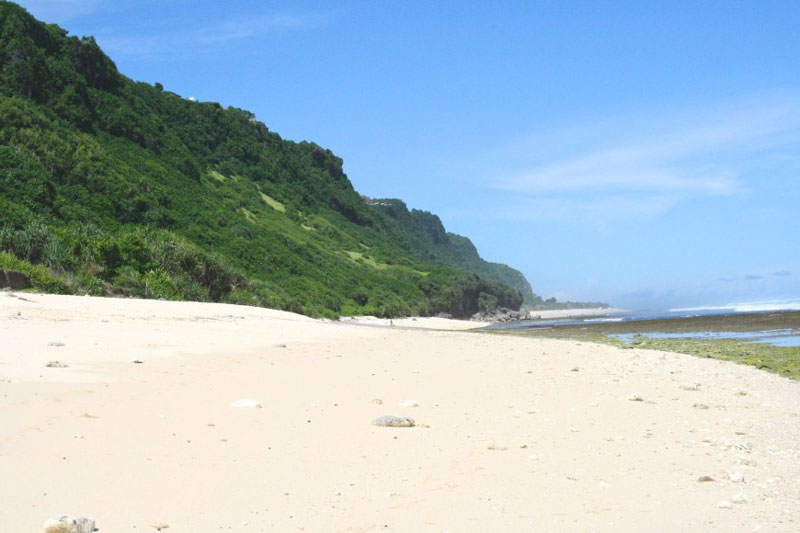 In order to anticipate the demand, the Pecatu local authorities asked the Badung government to prioritize the asphalt road construction in the 2020 Construction Plan Discussion (Munresbang) of the Regional Work Plan (RKPD).

The Customary Head of Pecatu Village, Made Sumerta, said on Tuesday that the construction plan should go ahead as the beach could become a new tourist asset and destination in the Badung District. If that happened, the Badung Regional Income would increase, which the government could use for the local community. Plus, the road construction would make life easier for local residents who wanted to pray at Goa Dalem Batu Metandal Temple which is also sited at the beach.


He explained that the plan had actually been on the agenda of the Public Works and Spatial Planning (PUPR) Department since 2017. The Detailed Engineering Design (DED) has been implemented and the budget of Rp 6.7 billion had already been set. They planned to begin construction in 2018, but then there was a budget adjustment and the plan was cancelled.

“We hope they can prioritize it for 2020. The condition of the beach is good, the sand is white, it is attractive and it will add variety to the tourism in the area,” he said to balipost.com.

Once the road construction is complete, Sumerta planned to organise the non-permanent stores who now carried out their business there with new facilities and a new location, “because it won’t be good for the area’s aesthetics if they keep doing business there,” he said.

Sumerta said that they have a concept of Nyang Nyang Beach becoming some kind of culinary tourist destination, but without eliminating the image of a private beach.