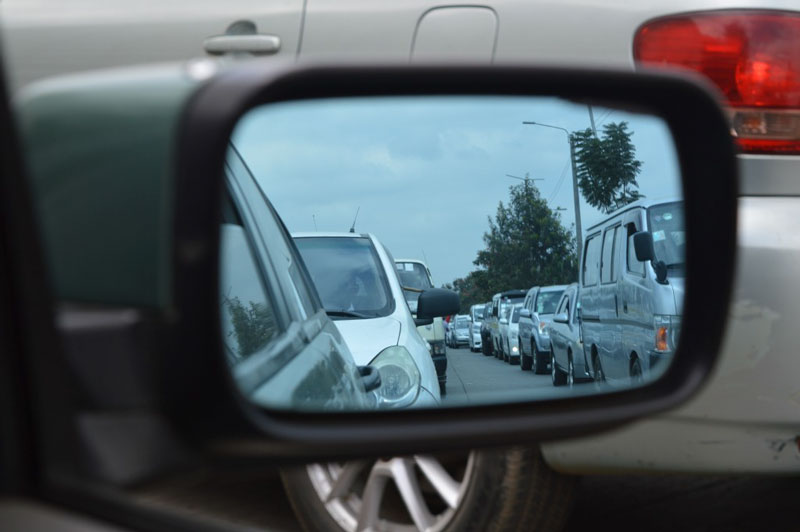 Thousands of vehicles, carrying tens of thousands of people entered Bali via Gilimanuk Port during the last few days. As predicted, the peak of visitor arrivals to Bali during the long Christmas and New Year holiday period occurred on Sunday.

Based on ferry crossing data between Ketapang and Gilimanuk ports, the passengers who crossed Bali from Saturday from 8am to Sunday at 8am was a total of 43,009 people, which was an increase of 48 percent when compared with 2018 data from the same period, which was a total of 29,098 people.

Vehicles also increased 51 percent. There were only 3,567 cars arriving to Bali in 2018, while 5,391 cars came this 2019. The number of the buses also increased from 311 buses in 2018 to 489 this year. The Head of Gilimanuk Water Area Polsek, AKP Gusti Nyoman Sudarsana predicted that the large flow of vehicles entering Bali will still continue today and tomorrow.


“I think the peak of the crossing will happen today,” he said yesterday to radarbali.com. Fortunately, the large number of vehicles did not disturb the vehicle permit and ID checking of the vehicles that entered Bali. “The checking process was running smoothly and there aren’t any long queues,” he added.

Meanwhile, the traffic on several streets on Bali has started to get crowded. The streets on Seminyak to Nusa Dua area were crowded by B plate and other out-of-town number plated cars on Sunday. According to the Head of the Badung Transportation Board, AA Ngurah Rai Yuda Darma, there were many vehicles crossing to Bali this year because the airplane ticket prices remained expensive.

“We predict that the increase in visiting cars will be around 40%, and is caused by the new toll roads (across Java) and high flight ticket prices,” he said to detik.com.