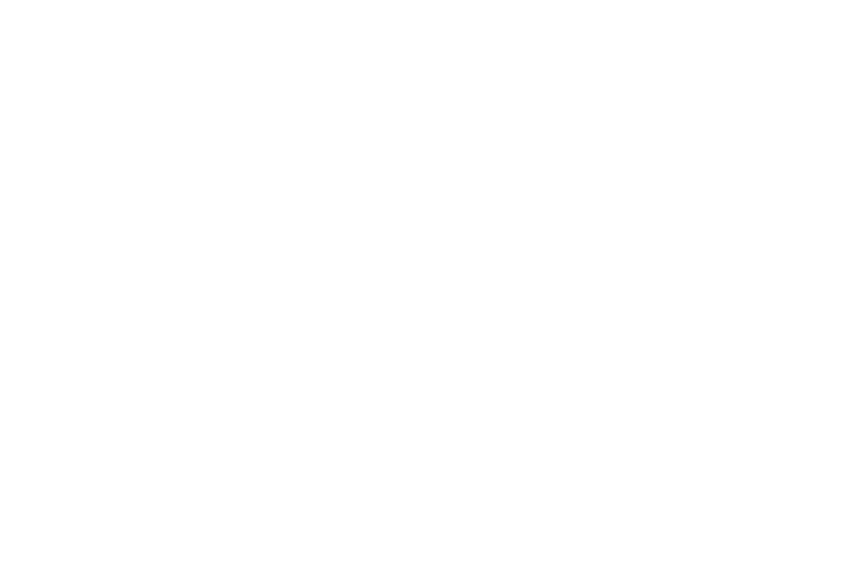 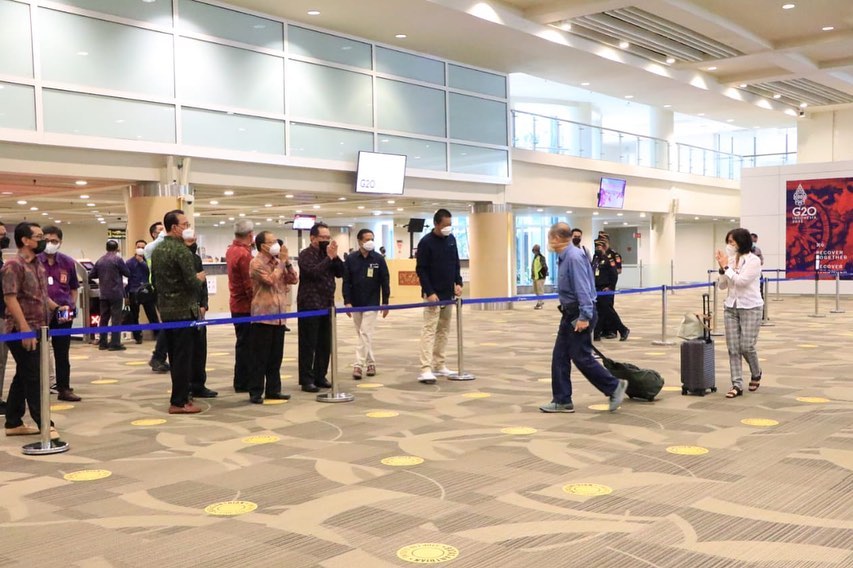 It’s hard to believe possible in two days, but the news everyone on Bali has been waiting for has arrived.

Starting March 7, 2022, foreign tourists from several countries (listed below) arriving in Bali will no longer be required to quarantine and are also allowed to use the Visa On Arrival (VOA).

The government has also abolished the requirement for a sponsor or guarantor to apply for a tourist E-Visa.

However, the government still requires foreign tourists have health insurance that covers Covid-19 according to applicable regulations.

Bali Governor I Wayan Koser told the press that the decision was made in a coordination meeting held on March 4, 2022, at around 6pm, which was attended by the Minister of Communications, Minister of Health, Minister of Tourism, Minister of Transportation, Minister of Law and Human Rights, Minister of Foreign Affairs, Head of the Covid-19 Task Force / BNBP, coordinator and members a team of experts from the Covid-19 task force, the governor of Bali, the IX/Udayana regional commander, the head of the Bali police and tourism actors.

“After listening to the opinions, the meeting participants supported the trial of implementing a new policy for foreign travelers,” he said, quoted by Bisnis.com from a written statement on Friday (4 March 2022).

Koster asserted that even though the quarantine policy will be removed and foreign tourists were allowed to use the VOA again, protocols were still in place.

These conditions include the obligation to have complete vaccinations and booster, negative PCR swab tests before departure, have proof of paying a hotel reservation for a minimum of 4 days in Bali.

If the PCR test is negative, tourists are allowed to go freely to any tourist destination, but if they are positive for Covid-19, they are required to undergo isolation at the hotel. Positive elderly tourists, and people with comorbidities will be immediately treated at the hospital.

Those who are positive, on day three are required to take a PCR swab test. If the result is negative, you will be allowed to travel on the Island of the Gods. The letter did not mention who would pay for the tourists’ PCR tests.

“According to the  Minister for Maritime Affairs and Investment, Bali is committed to accelerating the booster vaccine with a minimum target of 30%, which will be achieved by March 7, 2022,” he said.

Speaking earlier while attending the arrival of foreign tourists from Australia at I Gusti Ngurah Rai Airport, Koster emphasized that the top officials in a number of ministries were ready with the plan to implement the VOA and arrival without quarantine.

How did this all come about?

“Actually, a meeting was held a few days ago, with the level l echelon of the central government, including all the experts, who approved the no-quarantine policy for March 7 in accordance with our proposal, including the implementation of the Visa on Arrival,” Koster told Detik.com at Ngurah Rai Airport on Friday (4/3).

“And I contacted the Minister of Law and Human Rights (Yasona Laoly), in principle he was willing. However, the discussion of these two policies will be finalized this afternoon at 17.30 which will be led directly by the Coordinating Minister for Maritime Affairs,” he added earlier Friday.

Not only the abolition of quarantine for foreign tourists, Koster also proposed the reinstatement of the VoA starting on March 7.

“Because our efforts to restore Bali’s tourism should not be tarnished by unhealthy games that harm the image of tourism in Bali,” he said, referring to mafia type activities that had been recently uncovered in the quarantine hotels and associated business.

Koster said the implementation of no quarantine and VoA for foreign tourists needed to be accelerated. Koster said one of the reasons they could push for the VOA and quarantine ruling was that the handling of the COVID-19 pandemic in Bali is getting better, in terms of vaccinations and low cases.

“Up around 94% of the population was already double vaccinated and as of yesterday, there were 170 positive cases and those who recovered were increasing. Deaths were also decreasing, active cases were decreasing and the positive rate was very low at 3.5 percent, far below the minimum WHO standard of 5 percent,” said Koster.