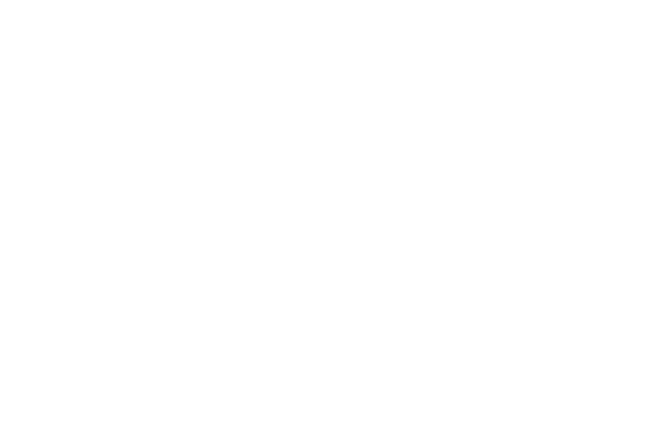 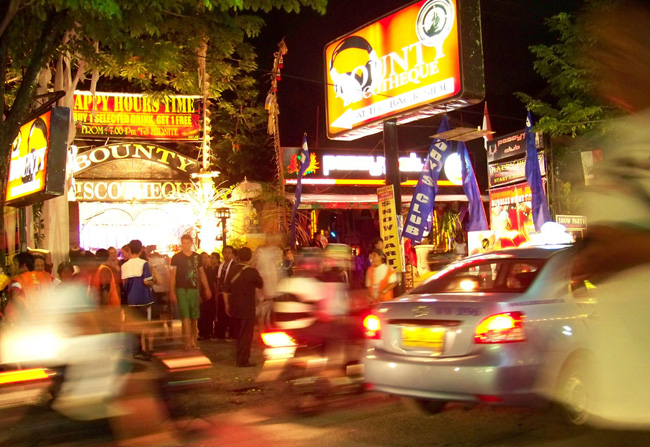 South Kuta police arrested an ojek driver, Muhamad Lamri, 22, on Saturday. He was detained after he snatched the bag from an American woman, Sophia A.G., while pushing her off his motorbike.

After police questioned him, it was found then that he had been involved in several snatching and stealing cases around South Bali. He admitted that he had snatched twice on Madura, once on Taman Pancing, twice at Jimbaran Udayana University, eight times on Melasti Beach, seven times on Kuta Beach, and once at the Tuban Satria Gatotkaca Statue (near the Airport).

He was arrested after the woman immediately reported that her bag had been snatched.

The Head of South Kuta Polsek, AKP Doddy Monza, told reporters that the case began when the victim met the suspect in front of Bounty Club on Saturday night at around 12.30am. He offered his ojek service (motorcycle taxi) to take her to her hotel. After he persisted, she decided to take the offer and ride home on the motorcycle with the man. However, he didn’t take her to her accommodation, but to the South Kuta area. When they arrived on Jalan Taman Giri, the suspect grabbed her handbag and pushed her from the motorcycle.

“After we received the report, police followed up, searching for the suspect’s identity and investigated the case at the crime scene in front of Griya Nugraha Residence,”he said to tribunnews.com. After they discovered the suspect’s identity, the team pursued the man and arrested him at of a warung in Tanjung Benoa.

The suspect also admitted that he had thrown away the handbag on Jalan By Pass Ngurah Rai.

The Beat and Gojek have joined to make a special offer of 50% disc for Gojek rides home from participating venues until Jan 5, 2019. Ask your Gojek driver about it next time you are out.