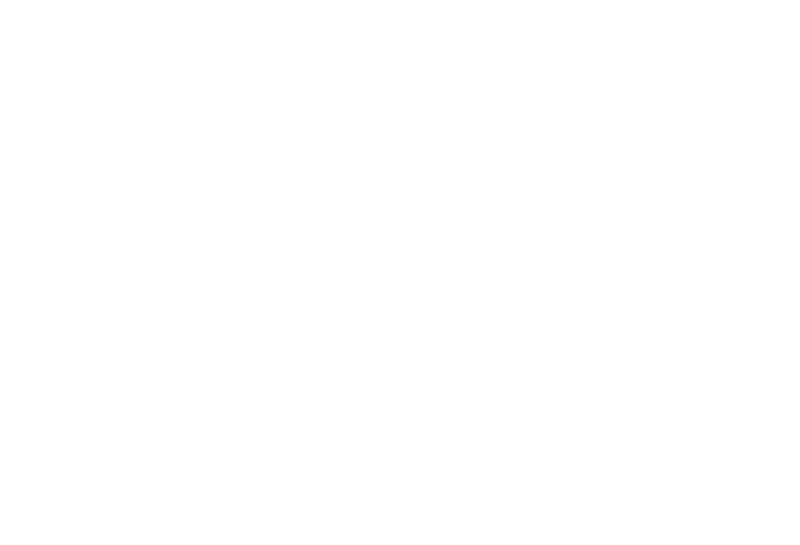 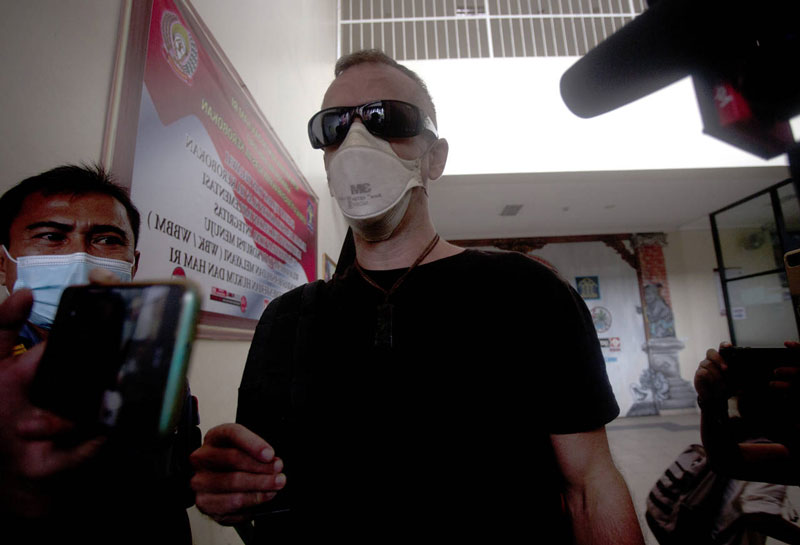 British man, David James Taylor (39), also previously known as DJ Nutzo, who was convicted of murdering a Balinese policeman back in 2016 was released from Kerobokan Prison, yesterday, Thursday (11/2/2021). He was then directly deported and took a flight back to the UK.

Taylor left the prison at 9.43am, without comment to reporters, wearing a black shirt and shorts and was immediately taken to the airport by an immigration officer.

Head of Kerobokan Prison, Fikri Jaya said, David had served more than four years of the six year sentence he received. “The total remission he obtained was 18 months and 15 days,” he told Sinarnews.

Taylor was jailed for the murder of Kuta Police officer I Wayan Sudarsa in the early morning of 17 August 2016.

The murder was committed with his then girlfriend, Australian, Sara Connor. The couple had arrived to the island on the previous day and were drinking beer on Kuta Beach late that night. An altercation with the policeman proceeded after Taylor accused the man of stealing his girlfriend’s bag on the beach. During the trial it was revealed Sudarsa had been hit with a beer bottle several times by Taylor until he died at the scene. It was also accepted in the court that Connor had aided Taylor in holding the man down, while Connor, a mother of two, maintained her innocence, insisting she stepped in just to try to stop the fight.

Connor when she was released from jail in July, 2020.