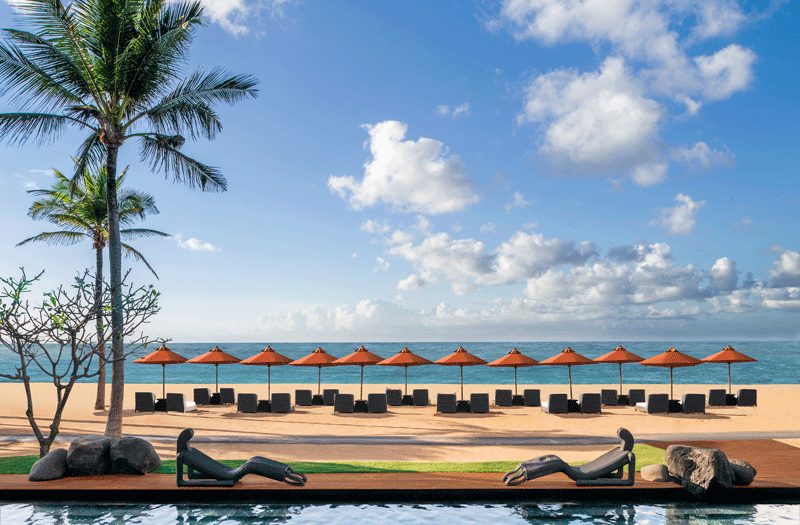 The Nusa Dua tourist area (ITDC) is totally booked out and will be closed to the public during the IMF-WB Annual Meeting, which will be held from October 8-14, 2018.

He added that this is a larger event than APEC 2013 event when the number of hotel rooms reached 4,900 units. The additional rooms have come from new hotels including the Shangrila Hotel, which will soon be open.

“In total there are 15 hotels with 5,300 rooms in the Nusa Dua area prepared for IMF-WB delegates. All rooms are full and booked for a longer time than just the meeting,” Mansoer said while attending the inauguration of the Command Center in Nusa Dua, Saturday (9/15).


“It is estimated that delegations will start arriving 3 days before the IMF-WB Annual Meeting begins. Those who stay at ITDC are delegates,” he added.

Meanwhile, Deputy Chairperson of Bali Tourism Authority (PHRI BPD), I Gusti Ngurah Rai Surya Wijaya, said that around 60,000 hotel rooms and villas in Bali are ready to accommodate non-IMF-WB delegates. The hotels and villas are mostly located in Badung and Denpasar City.

According to Surya Wijaya, the number of hotel rooms in Bali is around 125,000 units. Of these, 70 percent are in Badung.

Surya Wijaya has called on hotel managements and other related parties to provide a satisfying service to all IMF-WB delegates. “Because this concerns the image and economy of Bali for now and the future,” he said.