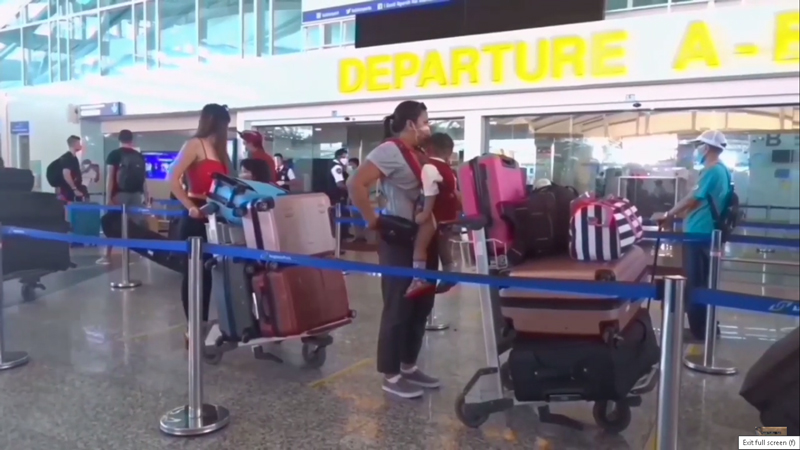 Among the 199 passengers on the flight to Darwin, yesterday, there were 80 Indonesian citizens.

“This is basically a normal return flight. No passengers were facilitated financially by the Australian Government. Indeed, the Government was involved because there were Australian citizens, but only organizing the flight and providing flight permits, so anyone could board including Indonesian citizens,” said Kakanwil Kemenkumham Bali Jamaruli Manihuruk, in a press release.

According to Jamaruli, in addition to 80 Indonesian citizens, there were other foreign nationals who left Bali for Australia, including two Britons, one German, an Irishman, three Syrians, one New Zealander and a Turkish national.

Amaruli Manihuruk said that yesterday’s Qantas flight was not like a government sponsored repatriation scheme.

“This is a normal flight, as there are no commercial planes to Australia from Bali at present, and the passengers paid for tickets like ordinary travelers. (At around $AU 900 one way ticket Bali to Darwin according to sources. ED)  If it was an evacuation situation, it would be facilitated in its entirety, including tickets,” he explained. [In reference to some international headlines recently, like this one in today’s West Australian newspaper. Ed]

Most of the returning foreign nationals had lived in Bali and other parts of Indonesia for a long time, on average more than one year according to the release.