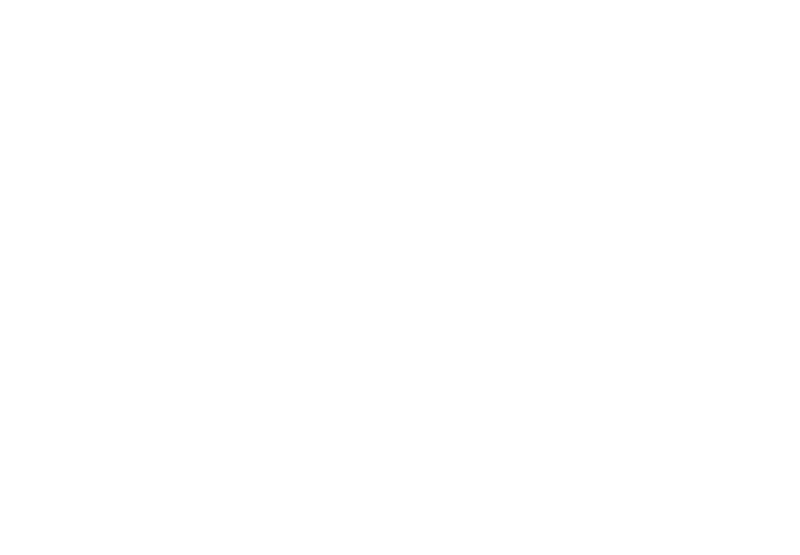 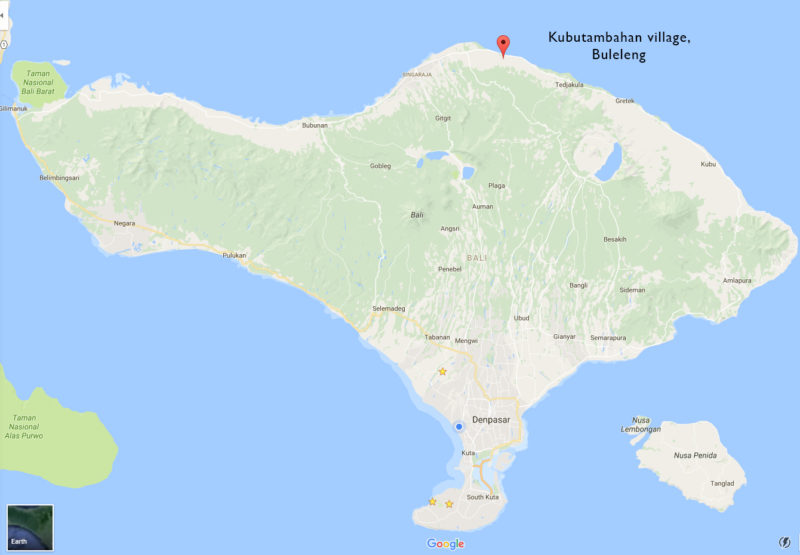 Panji Sakti International Airport in North Bali will be the first floating airport in Indonesia and the most advanced of its kind. The groundbreaking of the airport that is located off-shore in Kubutambahan village, Buleleng, is scheduled for August 28, 2017.

The plan was conveyed by Panji Sakti’s President Director, Dr. Made Mangku, after a meeting with the Governor of Bali, Made Mangku Pastika, in the Governor’s office in Denpasar on Wednesday (13/04), to update the latest progress on the floating airport’s development. Prior to the meeting, a week before he had already met with the Director General of Air Transportation and the Minister of Transportation.

“We were asked about our agenda and what has been done,” said Mangku, as quoted by Nusa Bali. “At the time, we told them we’re still waiting for confirmation from the Minister regarding the exact location of the airport.”

He added that every detail of the project is in place and in accordance with the terms and conditions put forth by the Minister of Transportations, and now they’re simply waiting for the official recommendation letter from the Ministry regarding the airport’s location. The project’s cost is estimated to be around IDR50trillion. If everything goes smoothly and on schedule then the groundbreaking will take place on August 28. “I hope everything goes well. At the groundbreaking, we also hope that the President will attend,” he said.

Up to now there are no significant changes to the floating airport’s concept, though some issues still need to be resolved such as the relocation of the fishermen in the area. “We are going to accommodate them as best as we can and we have prepared several options so they can still conduct their activities. For example, we will provide a space to dock their boats and to refuel.” 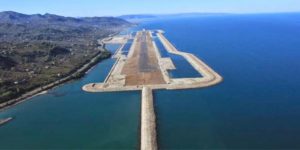 Mangku further noted that the airport in Kubutambahan will be the first floating airport in Indonesia and the most sophisticated. It will have two floors and be located in the middle of the ocean, employing hydraulics so that it can adapt to the ocean’s tides.

“This will be the most advanced airport in the world. There’s a similar one in Kansai, Japan, but they don’t use hydraulic technology. Besides, they still used construction [elements], whereas we use a platform. The airport will also be equipped with an aero city and a marina, as well as passenger trains to transport them in and out of the airport.” There will also be an unmanned electric train that will take passengers from the parking lot on the shore to the terminal.

According to Mangku, the floating airport should utilize and produce renewable energy for water supply through distillation process of sea water to drinkable water. “For power, we need 50 MW. Of that amount, 37 MW is generated for the airport, while the rest are for the public. The same goes for water, we’ll provide it for the public.”

Overall the floating airport requires land area reaching 2,150 hectares, allocated for a power plant that requires 150 hectares of land area; aero city with 600 hectares; and runway and terminal with 1,400 hectares. There will also be an education facility, mall, and hotels. To facilitate access, PT Jasa Marga will build a new toll road that connects the north to the south.

Meanwhile for land extensions, the materials needed are rock sands taken from Banyuwangi, and the boulders will be transported from East Java (Banyuwangi, Situbondo, and Pasuruan) and West Nusa Tenggara (Lombok and Sumbawa), and Sulawesi. Lastly, white sand will be dredged from Lombok, and soil from Jembrana.

The cost to build the floating airport is estimated at IDR 50 trillion, gathered by Airport Kinensis Consulting (AKC), an investor from Canada. The biggest expenditure (IDR12 trillion) would be allocated to the construction of the airport, two runways, and terminal. The length of the runways are 3,600 meters.

“The two runways will be a total size of 800 hectares and sitting above the ocean’s surface. We need around IDR6 trillion to extend the land to the runways,” said Mangku. The floating airport project will take around 8 years to complete, and is estimated to be open sometime in 2025.