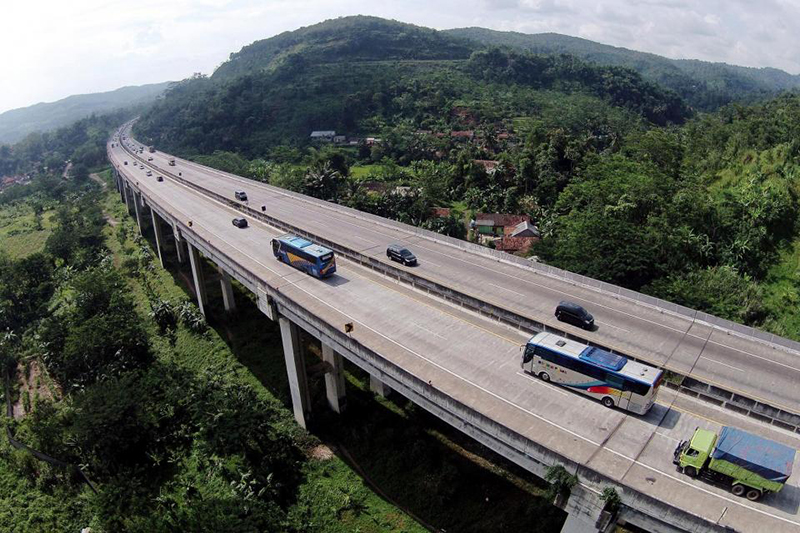 Based on a study by the World Bank and PT Sarana Multi Infrastruktur (SMI), the new North Bali airport plan should not go ahead. They have recommended the government to utilize and extend Ngurah Rai International Airport.

Minister of Transport, Budi Karya Sumadi, has said that the North Bali airport construction has been shelved for the moment. “We want to know how the new Bali airport will look, that’s why we are still researching it,” he said to inews.id on Jakarta International Container Terminal, Jakarta, on Sunday.

In regard to this information, previously the Minister of Maritime Coordination, Luhut Binsar Panjaitan, had reported to President Joko Widodo, recommending a second runway and more aircraft parking space at the existing airport. And to reduce the amount of vehicles entering Denpasar 30 to 40%, there is a recommendation for the government to create roll on\roll off ships from Banyuwangi port to North Bali.

This latest development has disappointed many Bali citizens who wanted to have two international airports. Moreover, the Bali governor and vice governor have been working on the airport construction plan for over four years and PT Bandara Internasional Bali Utara has already prepared an investment of Rp 27 trillion for the new airport construction.


Meanwhile, Bali tourism businessmen have asked the government to prioritize a Denpasar-Singaraja toll road as an alternative solution to the new airport cancellation. The Head of Commission III of the Bali House of Representatives, Nengah Tamba, regretted the cancellation. He said that the new airport construction would have been a solution to the development inequity between north and south Bali. He is also suspicious that there may have been business manipulation behind this cancellation.

Tampa and other Commission III of Bali House of Representative members will meet Budi Karya on March 8 and will discuss the cancellation. “We want an explanation about the airport construction cancellation. We want a solution for the future development of north Bali,” he said.

Meanwhile, the Head of Yasa Putra Sedana Foundation, Dewa Ngakan Rai Budiasa, also said that if the government has cancelled the airport construction, they should now focus on a Denpasar-Singaraja toll road. He said that the proposed toll road is vital to open up north Bali. “It would be great if there was another toll road for tourist access from south to north Bali,” he said to nusabali.com on Sunday.

He continued that the toll road construction will be a quick solution for North Bali economic development. “If Ngurah Rai International Airport was developed, it will be even more crowded. The visiting tourists have asked for access to north Bali, whether it‘s by a new airport or toll road. At this moment they do not want to go to north Bali because the access is poor and it takes a long time to get there. That’s why they stayed in south Bali,” he said.

There was a plan to build six toll roads that was already approved by the national government. The total length of the new toll road, which should have been finished in 2016 and was slated to be 145 kilometers in total, through five districts in Bali, including Buleleng and Gianyar, from Kuta (Badung) until Pekutatan (Jembrana) and Seririt (Buleleng), and a special route from Mengwi (Badung) to Sukawati (Gianyar). The long awaited Kuta to Canggu sunset road was the first part of that plan and one thinks now is almost an impossibility with the rampant development in the area.