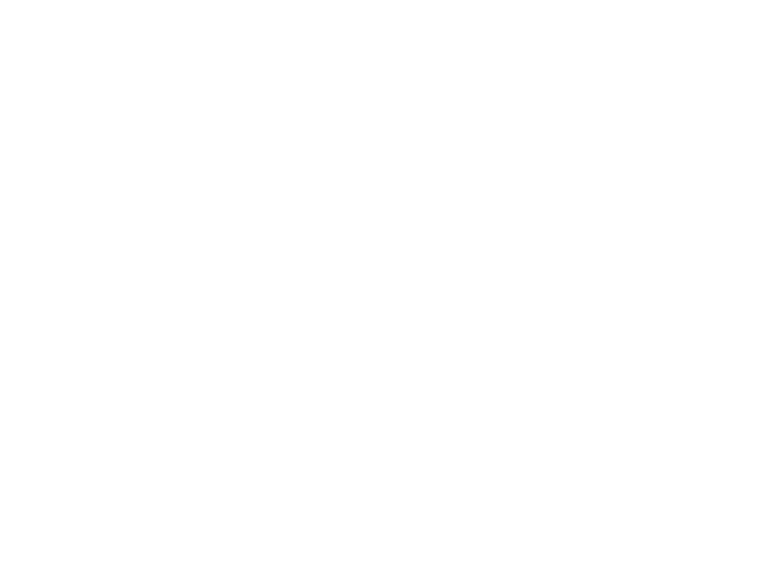 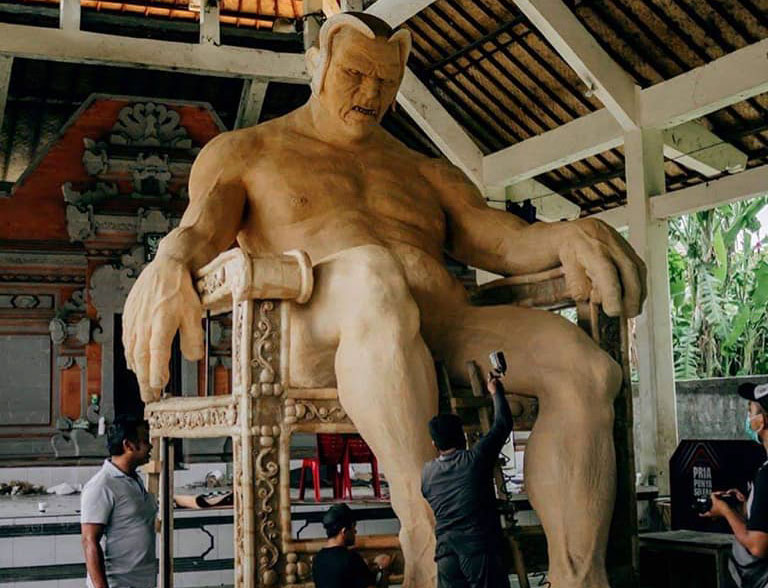 This year’s Ogoh Ogoh parade will not go ahead on Bali streets tonight. The local government stated that the parade has been abolished during tonight’s pengerupukan pre-Nyepi night, while the Governor of Bali, Wayan Koster, informed the people of Bali yesterday afternoon that the ogoh-ogoh march and awards will be delayed and held during the Bali province anniversary celebrations in August.

Meanwhile, Denpasar police have been mobilising officers to gather information of anyone planning to continue to hold ogoh-ogoh marches. However, Head of Denpasar Police, Commissioner Nyoman Gatra, on Tuesday (3/24) said that until now his party has not monitored any preparations for ogoh-ogoh parades.

“Maybe later this evening we will find something. We will continue to monitor in the field,” he said.


Although the ogoh-ogoh parade has been abolished, continued Gatra, police will still deploy personnel for security.

As reported, the pengerupukan night in Bali will be different from previous years because the ogoh-ogoh parade was canceled due to the Covid-19 virus and public health concerns. All banjars are in accordance.

The police are deploying 544 officers tonight and 545 members during the day and night of Nyepi (tomorrow).

The police will also be patrolling the streets tonight to stop people gathering in large numbers, drinking and celebrating, as is customary this night each year.

“For example, in Mengwi there was a plan for a large gathering to be held at Pura Dalem. We checked yesterday but the show had been canceled. In the village of Kapal, we have coordinated with the local pecalang so there will be no activities. North Kuta is the same,” Head of Badung Operations Police Unit Captain Wayan Suana told Balipost on Monday (3/23).

Previously it was reported, after meeting with the relevant agencies and PHDI (Hindu organization) in regard to the ogoh-ogoh parade, the governor had conveyed the policy of limiting the ogoh-ogoh parade to be held within the authority of the local customary village. However that policy was annulled and revised.

The governor later the same day issued a circular to ban all activities involving large crowds, which included parading the ogoh-ogoh during Nyepi eve night (pengerupukan).

“I repeat, all ogoh-ogoh parades in any form at any place are not permitted,” said Dewa Made Indra, who is also the chairman of the Covid Handling Task Force 19.