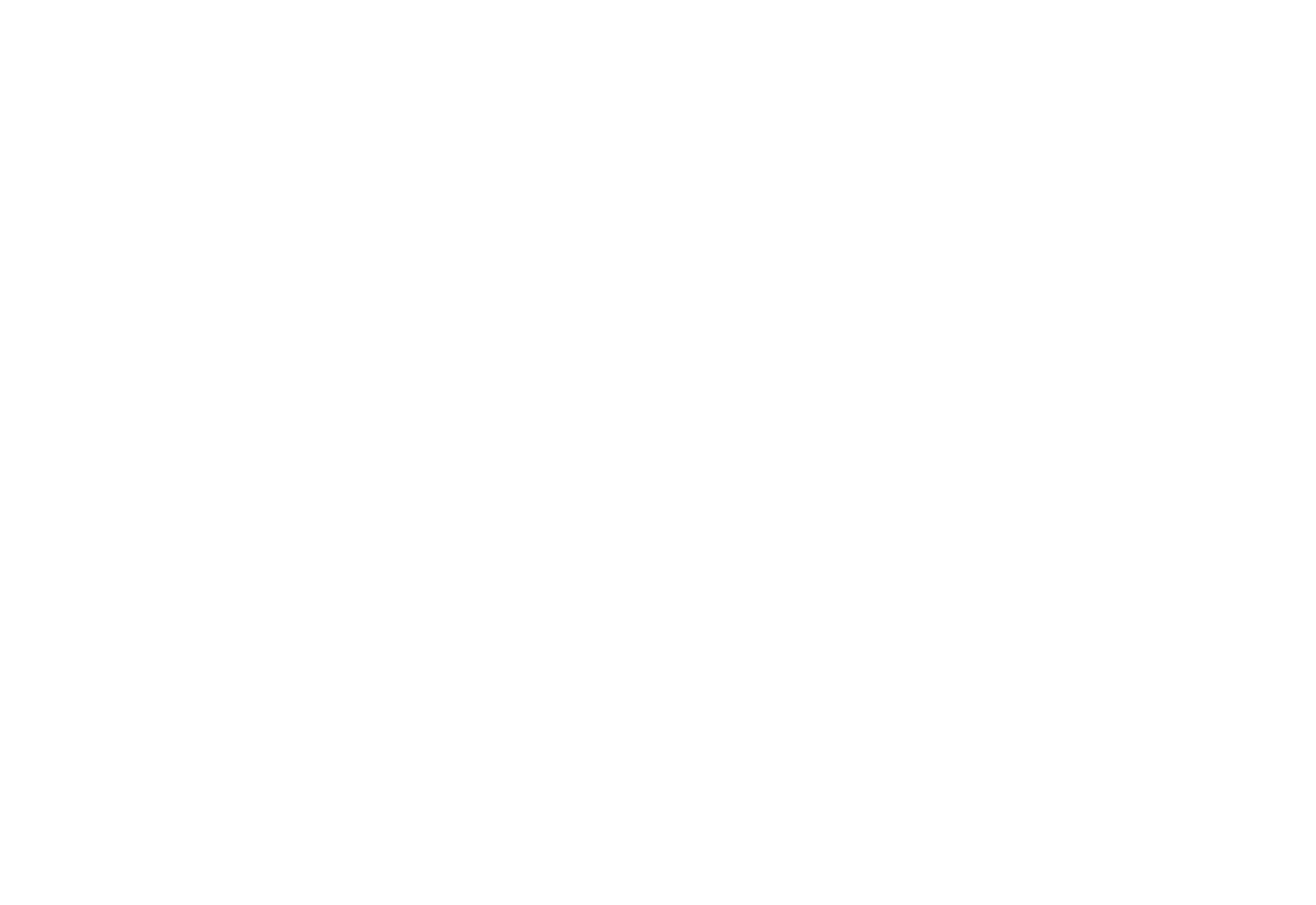 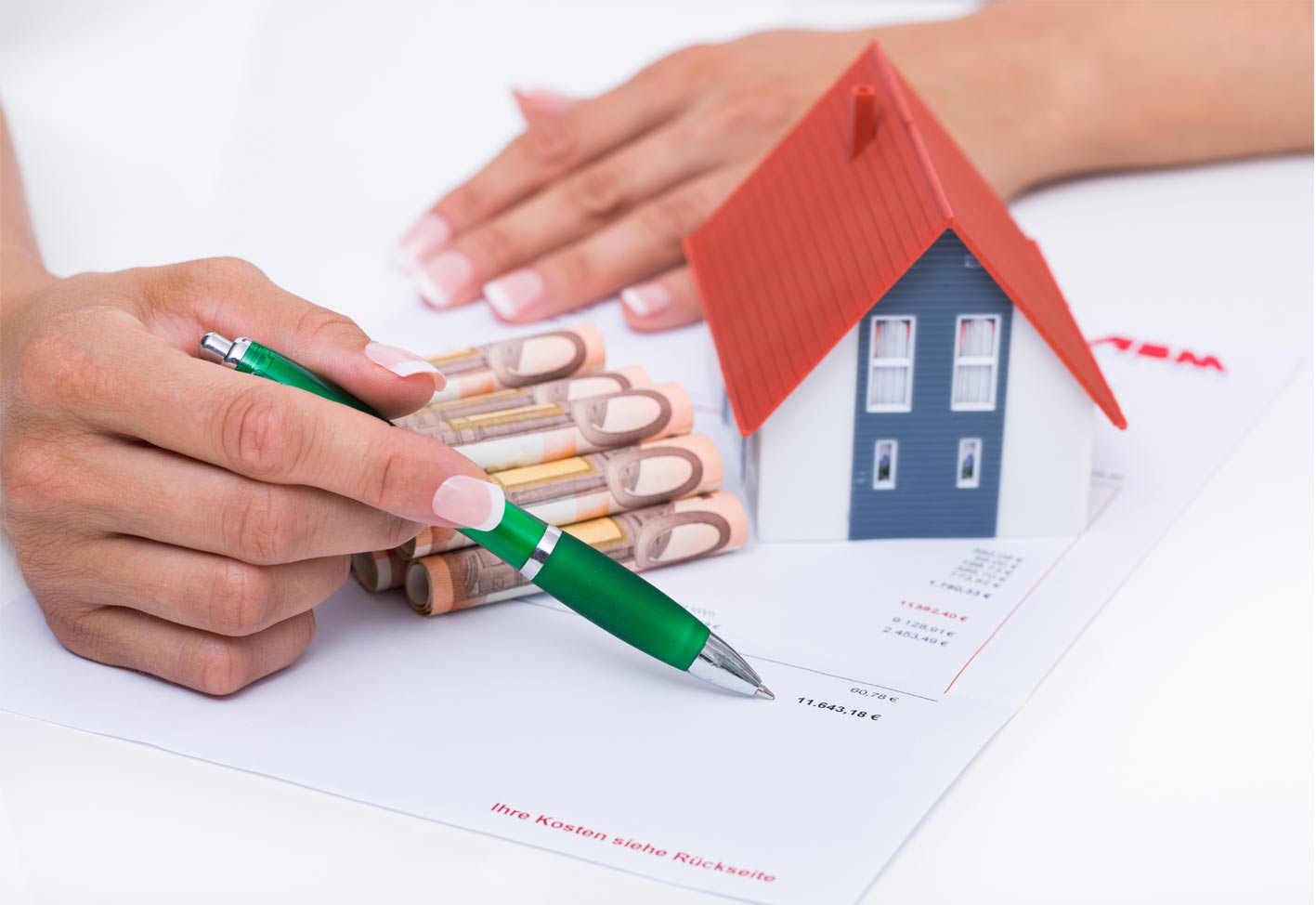 Badung district will give an exemption to property tax for rural and urban areas (PBB P2), as long as the land belongs to a Badung resident and is not commercialized.

The news came from the Regent of Badung, Nyoman Giri Prasta, at an event to socialize policies issued by the regional government of Badung held at the House of Representatives office, on Monday (15/05).

“If the land is owned by a Badung resident and is not commercialized, then there will be no property tax levy,” Prasta said.

As reported by Bisnis Bali, the exemption on property tax is not only applicable to private residences, but also to agricultural land, subak abian (the farmer organization in charge of assisting the development of agriculture along with the government), health clinics (PKD), as well as green spaces. Conversely, lands that do get levied with the property tax are the ones that are sold, which in this case are levied with the Duty on Land and Building Right Acquisition (BPHTB). “The tax amount will be in accordance with the value of its land and building tax imposition base [NJOP],” Prasta added.

Abandoned or undeveloped land belonging to foreign investors will be levied with property tax. The Regent hopes that these abandoned lands can be taken over by the regional government and returned them to the village administration where they are located. Previously the exemption from property tax was only given to the inheritor of an estate (such as from the parents to their children). But now all land is exempted because there is no inherent law transaction.

Now the question is, what if there is a shop or warung (traditional stall) on a piece of land that is also used for a place to stay? Prasta explained that their Notification of Tax Due (SPPT) letter must be split, with the residence area exempted from property tax while the shop is not since it is used for commercial purposes.

He ensured the public that the process to split the tax notification will not be difficult. “There might be difficulty in the past, but now not anymore. We will give a punishment for staff that are not helpful.”

The new rule is in line with the mission and vision of the Regent to create policies that sides with the people, and it is created so that the locals would not have to sell their land due to the high property tax. Prasta is not worried if they can’t reach their PBB P2 target, even if the return is 0 percent, because he is confident that there are other sources of revenues such as the hotel and restaurant tax (PHR) and water and land tax.

“Our target is IDR 300 billion,” he said. “And we’re not worried with the decline in revenues, even if it is zero percent as long as we can help ease the burden of the public.”

Regarding investors who purchase land under the name of a local person, Prasta is optimistic that with more thorough data collection the regional administration will be able to identify them. “We will create a system and a team whose job is to monitor these things.”

Other than the property tax exemption, soon he will also officialise one of President Jokowi’s programs, which is free-of-charge land certification.