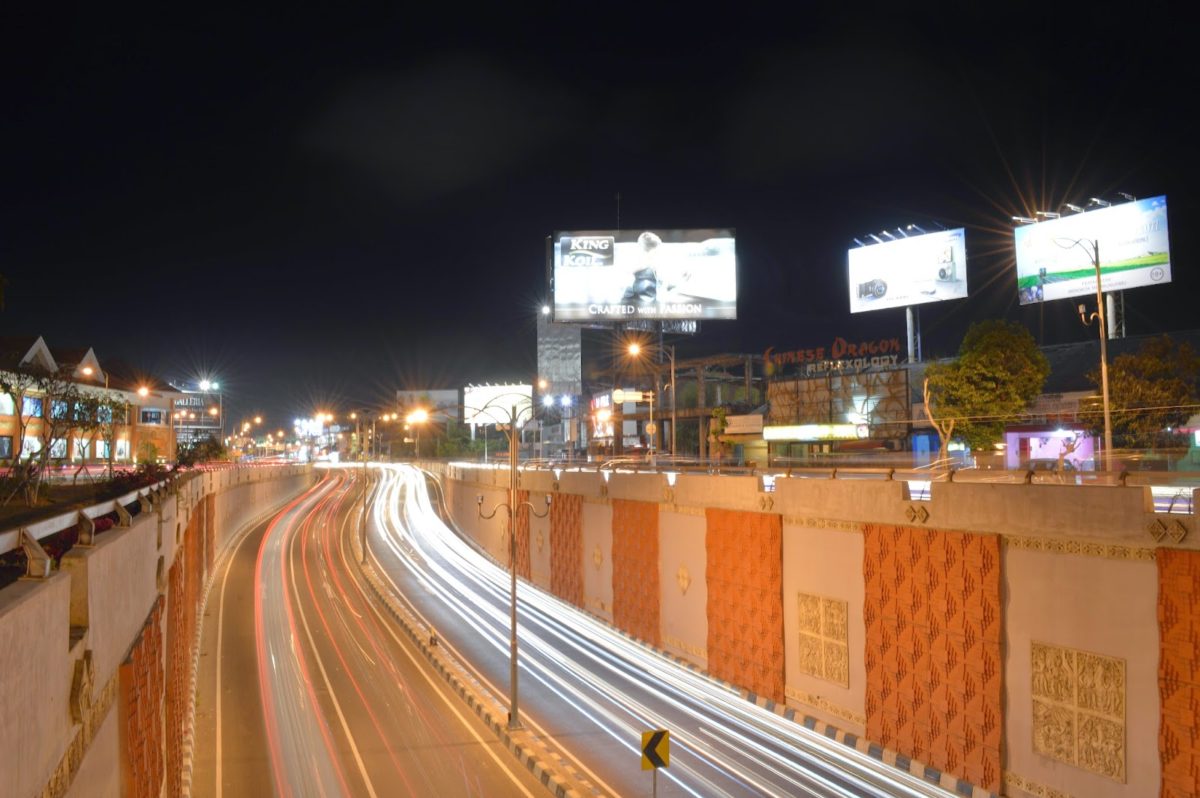 AA Gde Sanjaya, Head of the Implementation of National Roads (BPJN) in Denpasar, said that they will start building the Simpang Tugu Ngurah Rai Underpass in August 2017.

“The construction will start either in August or September 2017 and we expect it to be finished in August 2018,” said Sanjaya during a meeting with members of Bali’s House of Representatives yesterday, as quoted by Tribun Bali. The underpass will be 712 meters long (and 17 meters wide) and the budget allocation—which is a package with the widening of the Jimbaran intersection—uses a multiyear system.

The budget for this year will be IDR49.6 billion, and 160 billion for 2018. In total, the Ngurah Rai Underpass and Jimbaran intersection project costs IDR209.7 billion, which will be taken from the state’s budget.

“The underpass will be longer than Dewa Ruci Underpass,” added Sanjaya. “It will start from the front of Grand Mas Hotel up to the airport’s runway. The runway’s navigation won’t be affected by the project.”

The megaproject is expected to be finished within a year—right before the IMF – World Bank meeting in October 2018—and they hope that the underpass could reduce traffic jams on the main access road towards the international airport and Bali Mandara Toll Road.

Now one of the biggest challenges is, according to Nusa Bali, is land clearing. Disel Astawa, a member of Bali’s House of Representatives, pointed out the fact during the meeting. “What is the progress of the land acquisition? I think that’s the biggest problem now,” he said.

According to Badung regency there have been Rp 100 billion in funds prepared for land acquisition. Based on the revised blueprint, they must acquire 24.96 are of private land, plus 3.4 are of land at the conservation area, Taman Hutan Raya (Tahura) Ngurah Rai.

“Badung district will be responsible for land acquisition, while the funds for the construction will come from the Ministry of Public Works and Residence,” said Adi Arnawa, Secretary of Badung region.

They have formed an appraisal team whose job is to determine the price of land, and based on information from the field, the price per are in the area is estimated to be around IDR 1 – 2 billion. “The first socialization phase and approach to land owners have been conducted. And basically, there are no problems, because the public understand the purpose for the land acquisition, which is to reduce traffic congestion in Bali.”

Suamba said that everything is going well and the socialization process has been conducted with the second phase continuing in August – September 2017. “We are still optimistic, after we finished clearing the land we can begin working on the underpass,” he said.