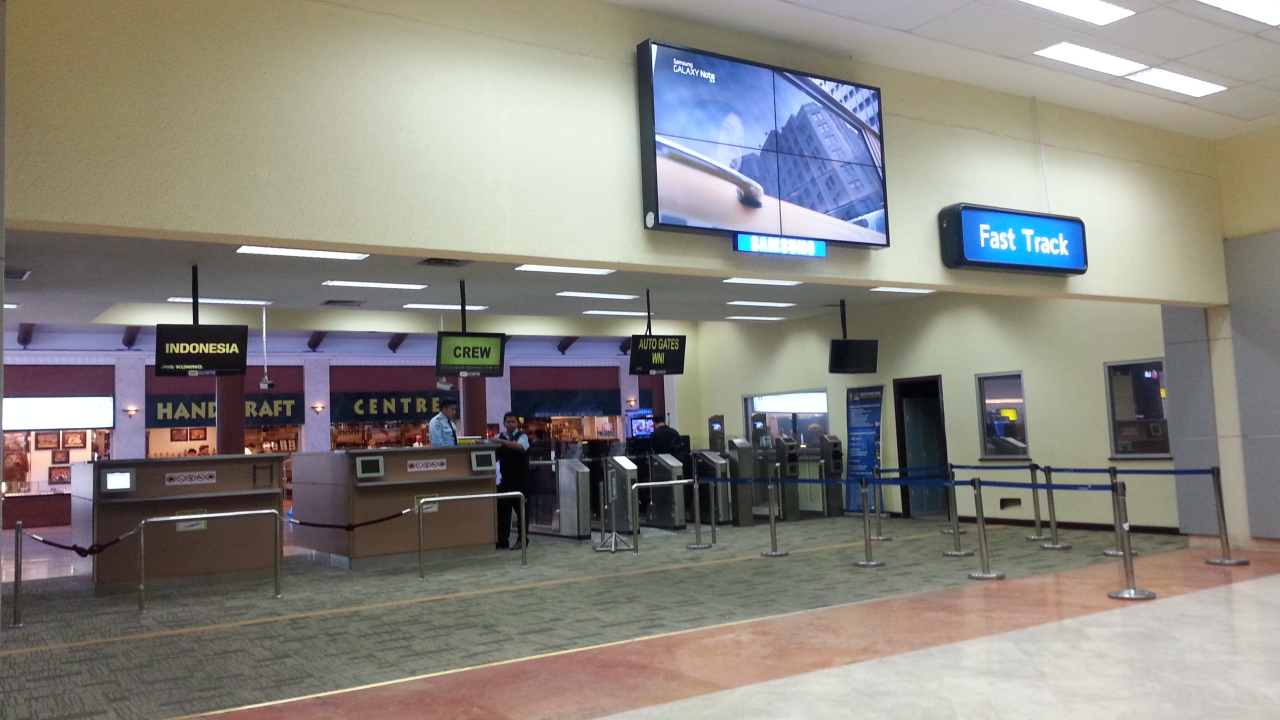 The arrival of foreigners to Indonesia continues to increase and especially at Ngurah Rai Airport. In one day foreign visitors to Bali has reached up to 17 thousand people. But that airport experience is about to get easier.

According to head of the Ngurah Rai Immigration Office, Ari Budijanto, that number is the second largest in Indonesia, however, a major problem is that the arrivals and departures are not evenly divided throughout the day.

He explained to Tribun Bali that in the morning from 9am to 11am there can be around 10 aircraft or about 3500 passengers arriving within three hours.

Moreover, the average flight which used to have about 150 passengers on board, has now changed to wide-bodied aircraft with 300 to 350 passengers.

“In the afternoon from 3pm to 5pm about 15 wide-bodied aircraft, plus around 19-20 smaller aircraft touch down. Can you imagine, within two hours our officers must conduct the examination of 4500 arrivals,” he added.

Currently, there are 26 immigration counters at Ngurah Rai Airport. 13 counters in international arrivals and the same in departures. Each counter has two Immigration officials.

Therefore, the Immigration Dept. in cooperation with the airport managers, Angkasa Pura I are installing immigration auto-gates to facilitate the departure of passengers from Ngurah Rai Airport.

(No mention of arrival auto-gates in the source article. Ed.)

“We are hoping the machines can be installed by the end of the year, so they can be used in early 2018,” added Ari.

The auto-gates, he said, are expected to facilitate the visitors’ airport experience and give a positive image for Bali and Indonesia tourism.

Image: The Art of Getting Lost – WordPress.com