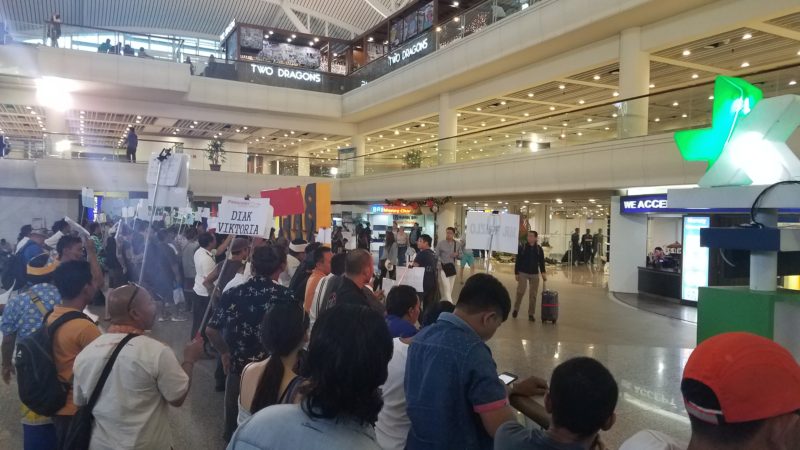 I GUSTI NGURAH RAI AIRPORT  served over 1.25 million passengers during the Christmas and New Year holidays, which were 695,000 domestic and 558,000 international passengers.

The number of passengers decreased 3.8 percent compared to last year, which, according to Communication and Legal Head at Ngurah Rai Airport, Arie Ahsanurrohim, was result of the Mount Agung activity and airport closure during November.


“During the 22 days of the period starting Dec 18, passenger density peaked on January 2, 2018 with an 11 percent rise. That day there were 64 thousand passengers compared to the daily average of 57 thousand passengers,” Arie said to balipost.com.