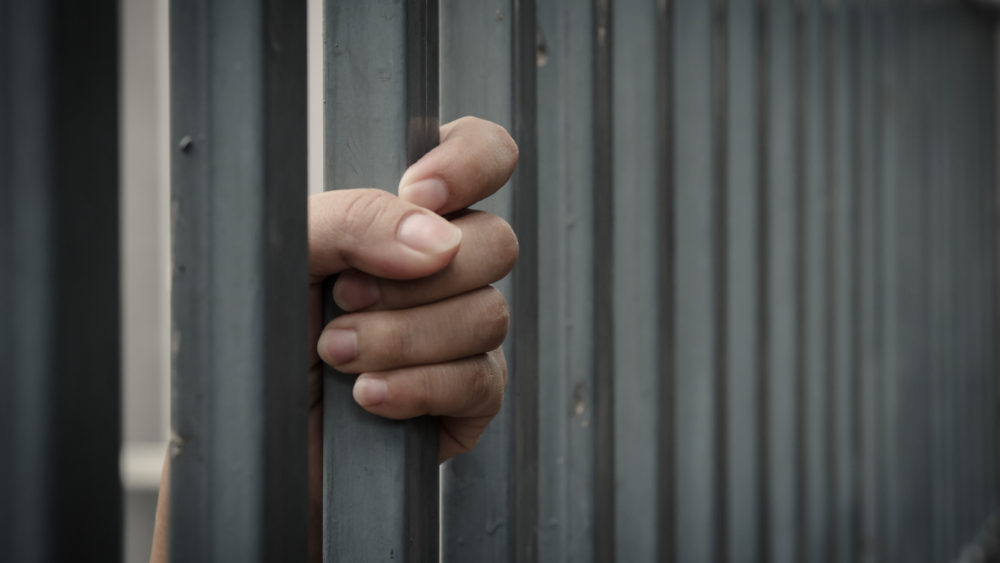 A New Zealand citizen, Myra Lynne Williams (28), was sentenced to 2 years and 6 months in prison for drug abuse inDenpasar court on Thursday (13/04).

Led by Judge Ni Made Purnami, the court gave its verdict to the defendant in relation to category I of self-inflicted drug abuse. She was charged with Article 127 paragraph 1 Law No.35 year 2009.

“We hereby sentenced the defendant, Myra Lynne Williams, with a twoand a half years imprisonment, deducted by her time in custody,” said Made Purnami in court, as quoted by Kompas.

The defendant’s action weighs in on the sentencing, but her polite and honest attitude, along with displaying expression of guilt and regret, and with no prior convictions, was in the defendant’s favor.

The judge’s sentencing is actually lighter than what the public prosecutor had in mind. Initially they wanted Myra Lynne to receive a three year prison sentence. Regarding the decision made by the judge, the prosecutors said that they are currently considering appeal, while Lynne’s lawyer accepted the charge.

The case started when Lynne arrived at Ngurah Rai Airport via Air Asia flight from Melbourne on August 31, 2016.

At immigration, she walked out from the queue, mumbling andleading to her detainment by security officers. Customs and drug enforcement officers then body searched the anxious Lynne and a small plastic clip found to be containing methamphetamine weighing 0,43gram fell from the left pocket of her pants.