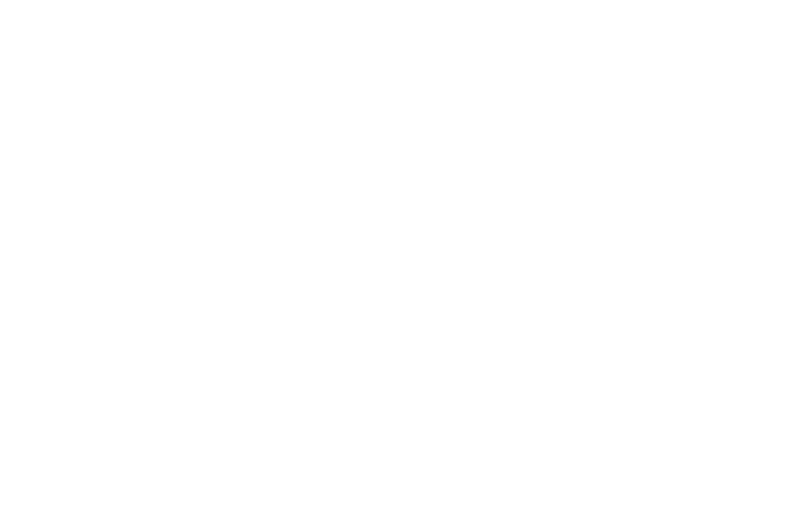 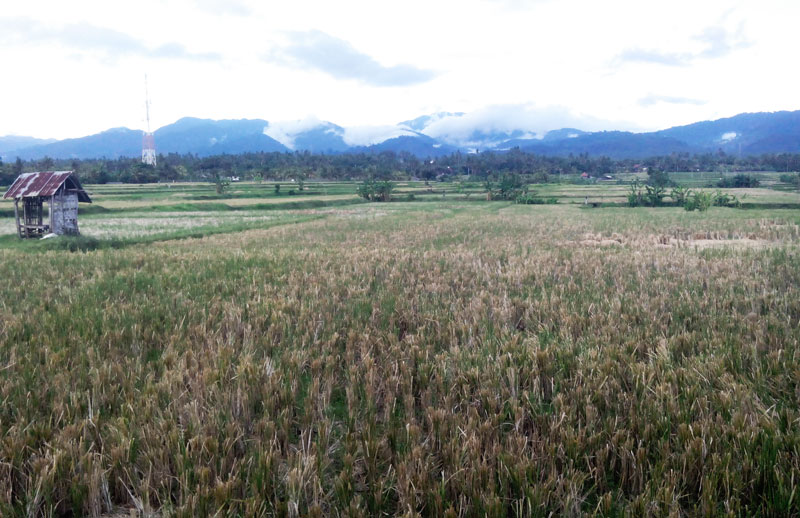 According to Bali Governor Koster, the revised regulation (No.3 2020) is thick with the vision of Nangun Sat Kerthi Loka Bali. “The philosophy has now changed completely. We believed the spatial planning must support the implementation of the Nangun Sat Kerthi Loka Bali vision and the basis is sad kerthi,” said Bali Governor Wayan Koster at a press conference at Jayasabha, Denpasar on Friday (29/5).

Koster pointed out that the new regulation also accommodates specifics such as changing the plantation area in Jembrana into an industrial area, primarily developing the implementation of clean energy.

To be begin with the battery-based electric motor assembly industry, which was already been proposed by the Bali government last year, will be set up in the area. “It will be built in Jembrana. So later this battery-based electric motorized vehicle will not only be used by local users in Bali, but we will also distribute and sell it to other regions,” he explained to Bali Post.

Koster also said that they had received very good responses so far from Pertamina, PLN, Indonesia Power and even the Ministry of Energy and Mineral Resources because Bali is the only province that has a governor regulation on Bali Clean Energy.

The government plans to use solar panels in homes, offices, tourism facilities and other government facilities around the island in the future. Currently, the solar panel industry is built by Indonesia Power in West Java with a capacity of more than 70 thousand solar panels. “With this clean energy regulation in Bali, we intend the industrial development will be centred in Jembrana,” he added.

According to Koster, Bali will have an industry that can increase economic value, open new jobs, and increase regional income. Both in the province and district.

Also in regard to the new RTRWP regulation, Koster stressed, all development in Bali must be controlled from now so that it does not violate the rules or jeopodise the Balinese religious, day to day life.

“In the future, there will be no more building hotels on the beach, stopping the control of the beach in front of them. Also Balinese ceremonies, such as Melasti, have often been disrupted because of these projects,” he explained.

Also within the revisions in spatial planning regulation, new toll roads and railroads have been accommodated as well as the planned new airport in Buleleng, the development of the Benoa port, and the Titab, Sidan and Tamblang reservoirs.


Finally the governor ensured the implementation of the RTRWP regulations will be firm and disciplined. “I will not tolerate violations of the rules that have come out. If not, Bali will be increasingly damaged going forward. I am committed to it, but slowly, I won’t immediately shoot at once,” he was quoted in Bali Post as saying.

As NusaBali wrote, Bali Governor Wayan Koster guarantees that this Bali RTRW regulation will not be a paper tiger and promises to act decisively against spatial planning violators.