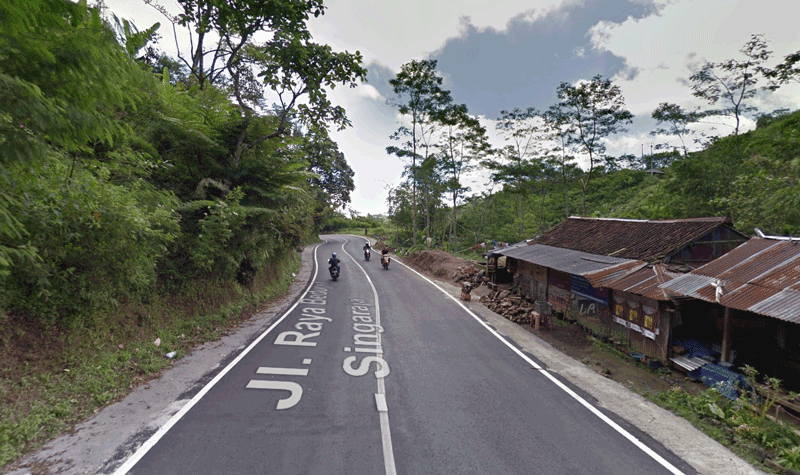 A new road construction project from Mengwitani to Singaraja began today, which will cut travel time between North and South Bali by one hour.

The construction of the shortcut road began with a ground breaking ceremony at points 5 and 6 of the project near Pegayaman Village, Buleleng, this morning, with Bali Governor Wayan Koster saying the new road was very much awaited by the people of Buleleng.

“It has long been the desire of the Balinese people to have this shortcut from Buleleng. Now the wishes of the central, provincial and district governments have come together to make this happen,” Koster said this morning, Wednesday (11/14/2018).

Koster added that the construction of the shortcut road is targeted for completion in 2021 and it is hoped that with this shortcut, the development between South and North Bali will be more evenly distributed.

“Why are we so concerned about this infrastructure? Because Bali is a world tourist destination, and Bali is already very late in building infrastructure in the development of land, sea and air infrastructure. Hence all efforts will be made to accelerate this development over the next five years, especially this Singaraja-Denpasar shortcut,” he was quoted today by Detik.com.

“The point 5 and 6, where we are now, is the most extreme part of the project. A total of 15 bends will be cut to five and the slope will go from 8-12 degrees to 6 degrees. The drive will become more comfortable,” said the Head of the Central Java VIII National Road Implementation for the Ministry of Public Works, I Ketut Darmawahana at the ceremony.

“The relationship between North and South Bali will be closer, and when the project is finished, Denpasar travel time to Buleleng will be cut from 2.5 hours to 1.5 hours,” he said.