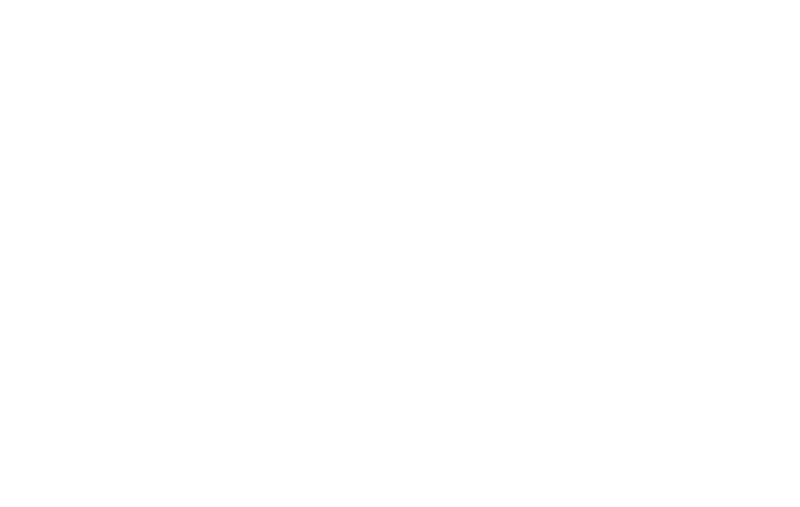 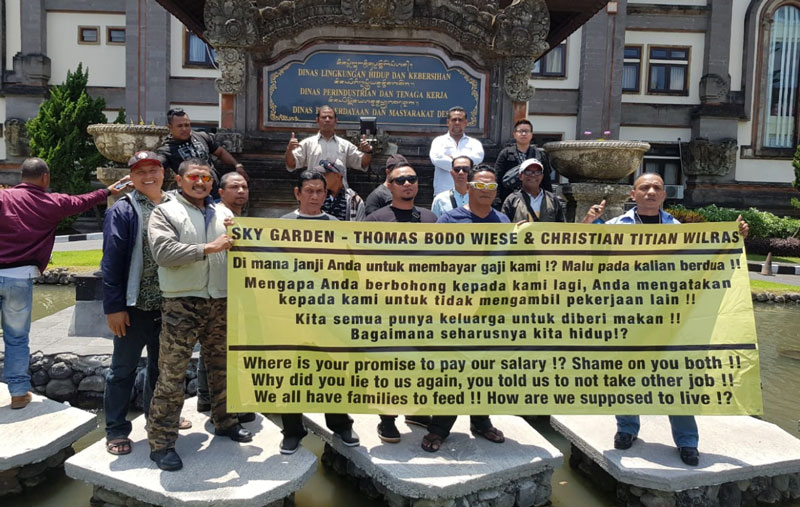 Sky Garden’s internal turmoil entered a new phase yesterday, with the new owner since over six months ago, T.W., being named a suspect in the ongoing case. Kuta Sector Police has also raised the status of two others involved in the case, P.W. and Y.R. to suspects.

It was stated in the local press that the three were scheduled to undergo questioning as suspects on Monday, 30 September 2019 at 10am in the Kuta police headquarters, but all were absent and haven’t been seen since. Based on the summons letter, Titian Wilaras, Pamela Wilaras, and Yulianne Rustanti were named as suspects related to police reports numbered LP / 198 / VIII / 2019 / Bali / Resta Denpasar / Sek. Kuta, August 9, 2019. Based on the fingerprints, the three were strongly suspected of committing criminal acts of theft. The crimes were stated to occur on Thursday, 8 August 2019 and Sunday, 11 August 2019 at Sky Garden, Kuta.

A witness told balipost.com that the police set the three as suspects after they assessed the statement from Sky Garden director, General Brigade Suwarno (retired), who reported that the suspects forced an employee to open the safe on the second floor of the venue on August 8. The suspects, accompanied by over a dozen preman or thugs, took Rp 180 million from the safe, put it in a plastic bag and left the building.

Regarding the situation, the Head of Denpasar Police Public Relations Iptu Haji Andi Muhammad Nurul Yaqin confirmed that they were now suspects.

While Denpasar Police Commissioner I Wayan Arta Ariawan said on Monday (7/10) that he had received a report from the Kuta Police investigators regarding the three suspects. “If you become a suspect it means that they have strong evidence involved in the case,” he said.


Commissioner Arta also confirmed TW, PW, and YR had not fulfilled the investigator’s summons to be examined. “The information is that the people concerned are outside Bali. If the summons is not fulfilled three times they can be summoned by force,” said Arta. The second summons for examination for the three suspects is scheduled for Wednesday (9/10).

In addition to not turning up for questioning at police headquarters, T.W. is also reported to have disappeared and shirking his responsibility in regard to Sky Garden employees.

As a result, the closure of Sky Garden employees have not been paid since over six weeks ago, and employees have been out on the street holding demonstrations at the Badung Regency Industry and Labor Office and outside the nightclub.

The banners carried the names of the management at Sky Garden and were printed in both Indonesian and English. The banners read as follows: Where is your promise to pay our salary!? Shame on you both! Why did you lie to us again, you told us not to take another job!! We all have family to feed!! How should we live!?

Sky Garden employee representative, I Nengah Sukanata told reporters that they only had one claim, namely the salaries paid according to T.W.’ promise. “We are just asking about our wages but now cannot even meet with the owners directly. Sukanata said that if their rights were not fulfilled, a similar action would be held again on Wednesday (9/10) at the Badung Manpower Office.

“They promised to pay 50 percent of the total salary until the venue was open again,” he said, but until now, owner has not responded to questions related to salary arrears.