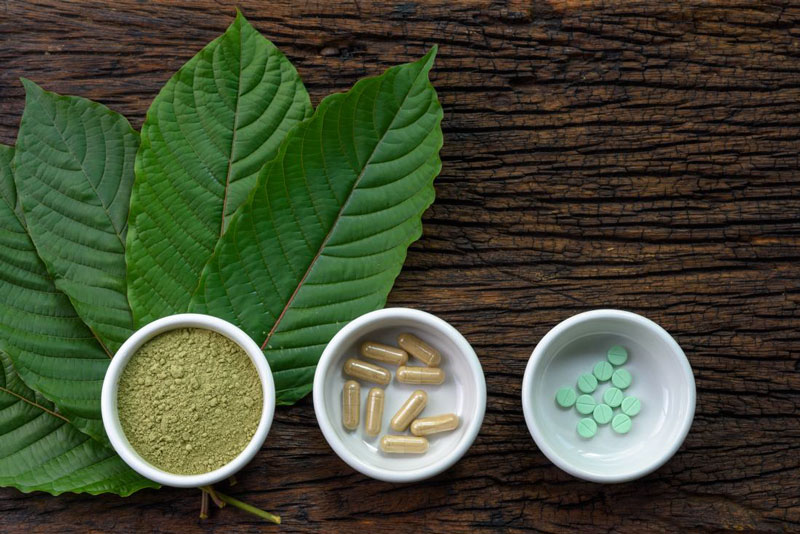 There are pros and cons being discussed in the community about the use of kratom at the moment. However, the National Narcotics Bureau (BNN) has stated that they will prohibited the use of kratom as a food and traditional medicine supplement, with the regulation being applied in 2022. This in fact means BNN is giving the drug a transition period of five years, because kratom was set as a class I narcotic by the Narcotics and Psychotropic Revision National Committee on 2017.

The Head of Bali BNN, General Brigade Drs. I Putu Gede Suastawa, SH, socialized the ban at an anti narcotics meeting (Bang Sawan) in Denpasar on Wednesday. “Kratom contains compounds that are harmful to human health. If it is consumed in low-doses, it can cause a stimulant effect. Meanwhile, if it is consumed in high-doses, it will cause a sedative effect,” said Suastawa at the meeting.


Suastawa also said that his department appreciated the implementation of the prevention, eradication, and distribution of narcotics program (P4GN) in the governmental and private sectors. He explained that government and private parties have actively implemented P4GN as instructed by President Instruction number 6 of 2018 about P4GN National Act Plan and Domestic Ministry Regulation number 12 of 2019 about P4GN Facilitation on Regional Work Units and Private Instances.

Meanwhile, Suastawa said that there are 102 custom villages in Bali and 2,554 pecalang who have become anti-narcotic volunteers at this moment. He hoped Regional Work Units and Private Instances that haven’t implemented P4GN yet to coordinate, commit and synergize the program into a reality.

The meeting itself was held to discuss the constraints and problems when implementing the P4GN National Act Plan. The target is Regional Work Units and other stakeholders can implement the President Instruction number 6 of 2018 during 2020.

“This meeting must have an outcome. BNN hopes that the instances can actively implement and build a clean and free of narcotics work environment independently, voluntarily and sustainably,” he concluded.