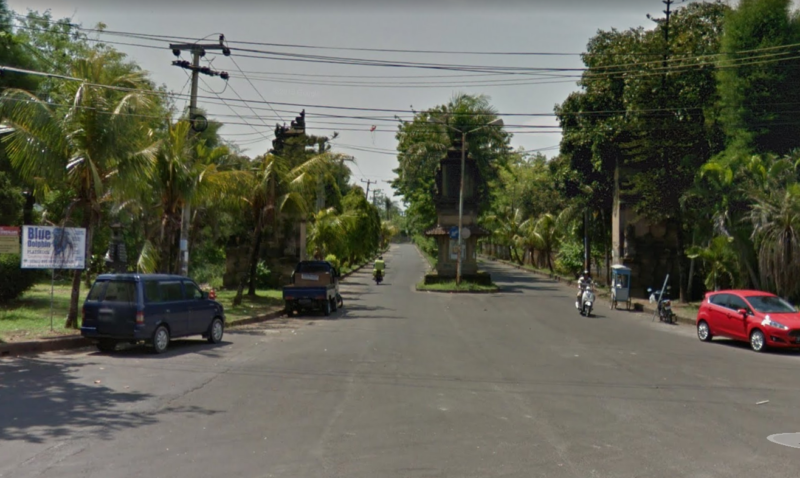 The alleged perpetrator, with initials W.W. is now on the way to police in Bali.

Chief of Tulangbawang Criminal Investigation Bureau, near Lampung, AKP Donny Kristian Baralangi, said WW was caught by police in his brother’s house in Banjar Margo, near Lampung, on Monday night at around 11.30pm. Donny told reporters that he got an information about the death of a foreigner in Bali from Denpasar Police Commissioner Aris Purwanto.

“The Denpasar Chief contacted me by phone saying that a suspect on their Most Wanted List was thought to have fled to Tulangbawang police jurisdiction territory,” Donny said to Tribun Lampung.

“Police found the suspect was in his brother’s house, where he was taken into custody. When we interrogated him, he admitted all,” Donny said.

The suspect admitted that he killed Gilhooad with two colleagues, who are still on the run.


The suspect said that the motive of the murder was that men were offended by racist and other remarks made by the victim. “The suspects were angry and then killed him,” Donny told reporters.

“Yes the alleged perpetrators have been secured,” Denpasar Police Chief Hadi Purnomo told reporters.  “We coordinated with our colleagues in Lampung for the suspect to be brought to Bali,” he said to the Tribune Bali on Tuesday night (7/11/2017).

Hadi explained, that there were still many irregularities over the death of the Dutchman.

And these anomalies are synonymous with murder.

“There are many irregularities at the scene of the crime, which resulted in this unnatural death, but to ensure that the victim was murdered or not, they need to have evidence from the autopsy by the Forensic Team,” Hadi said.

It has already been reported that the body of the Dutchman was found on Friday, November 3, 2017 at around 8pm in Puri Gading, Jimbaran.