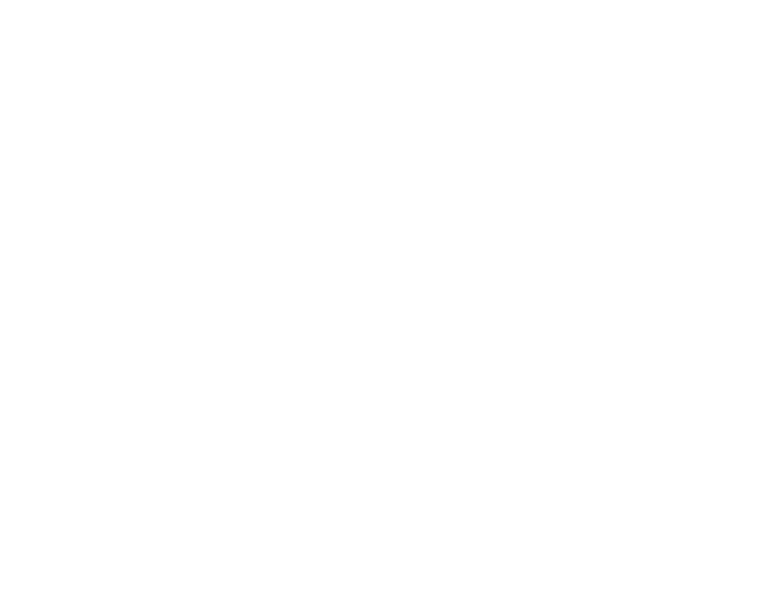 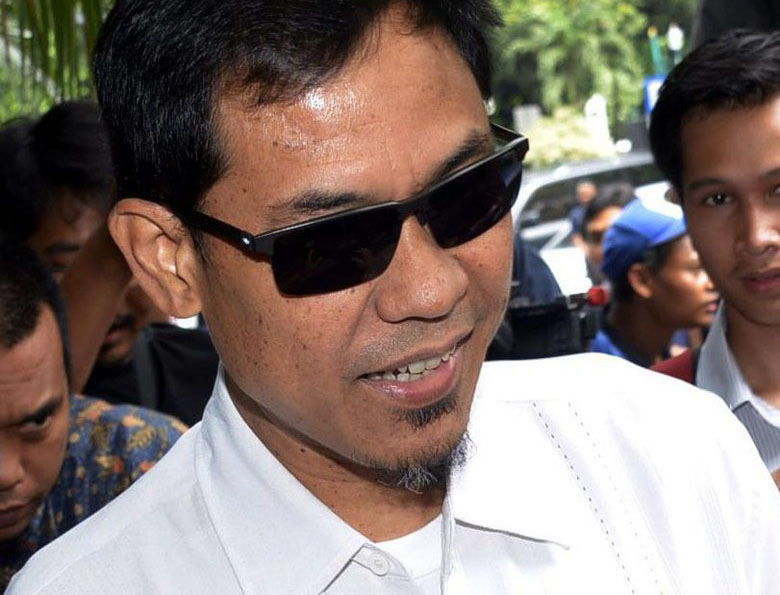 The Bali Police have made Munarman, former spokesman for the Islamic Defenders Front (FPI), as a suspect in an alleged defamation case. Munarman’s team of lawyers say that they are ready for a pretrial.

“We a are prepared to go into pretrial,” says Kapitra Ampera, the suspect’s lawyer, as confirmed by AFP on Tuesday (07/02). To handle the case, Kapitra who will act as the coordinator for the defense team, is deploying nine lawyers.

The defense team has already received an official letter that determines Munarman as a suspect, and they plan to fly to Bali today.

“We have the letter already,” Kapitra says. “We go to Bali on Thursday, and we’ll have the pretrial hearing on Friday.”

According to Petrus Golose, Bali Police Chief, the police have enough evidence already to confirm Munarman as a suspect. He will be called in for questioning this Friday.

Munarman allegedly violate Article 28 of the Law regarding defamation. The case was instigated by the report made by Zet Hasan in Bali who said that Munarman’s account that a pecalang (Bali’s local security force) had banned Muslims from doing their Friday prayers was completely untrue.

Munarman’s statement can be seen in a video uploaded on YouTube by Sharia Markaz on June 17, 2016. The title of the video is “FPI Datangi & Tegur Kompas Terkait Framing Berita Anti Syariat” (or FPI Visits & Admonishes Kompas for Anti-Sharia News).