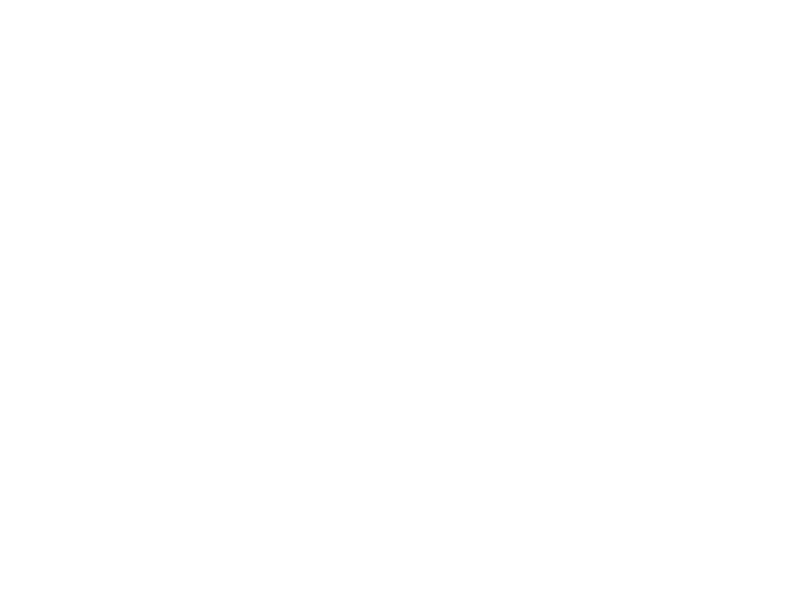 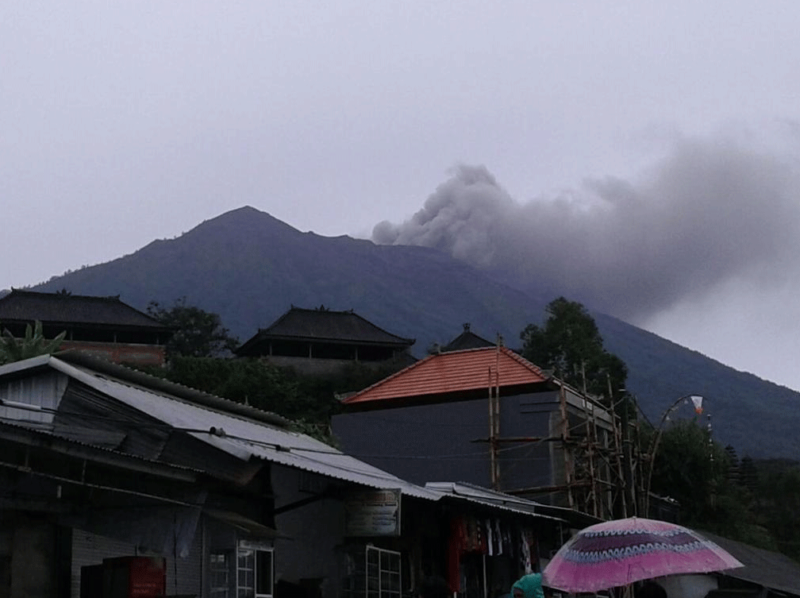 It was reported by Kompas.com that gray smoke and volcanic ash rose from the top of the crater.

Devi Kamil from the Center for Volcanology and Geological Hazard Mitigation (PVMBG) reported that the smoke is soaring into the air to a height of approximately 600 meters.

The condition of Mount Agung was also photographed by the Mount Agung monitoring post in Rendang Village, Karangasem.

Smoke and ash blown was drifting weakly in an east-southeast direction.


The status of Mount Agung is still at level III (standby), with residents, tourists and climbers prohibited to be within a radius of danger 6 km and a sectoral 7.5 km.

Meanwhile, the Darwin Volcanic Ash Advisory Centre (where commercial aircraft obtain their flight advice) has risen their aviation color code from yellow to orange, and reports volcanic ash is unidentifiable on satellite imagery due to met cloud. Volcanic ash is moving in an east southeast direction based on ground reports and model guidance. An advisory will be re-issued if new information is received.