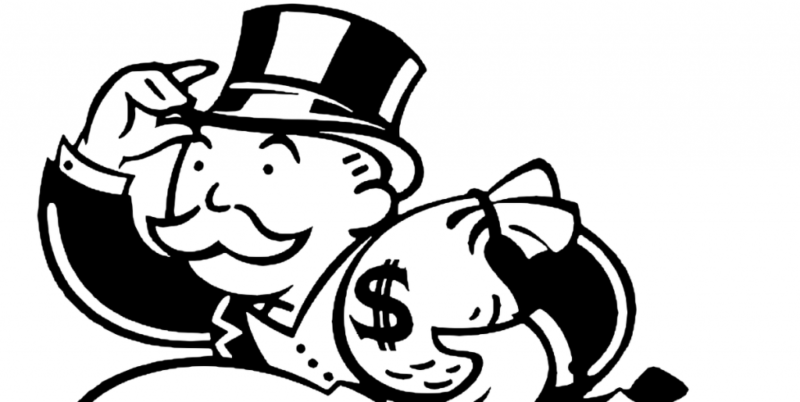 North Kuta Police picked up another villa thief yesterday after the man was caught breaking into a place in Gang Palau Flores, off Jalan Raya Bumbak, Umalas.

After a few minutes the victim returned and found a man inside the yard of the villa. When asked what he was doing, the perpetrator claimed to be looking for another villa, Villa Sari and immediately left. Next, the Austrian’s backpack containing his laptop was found just outside the villa.

“The MO of the perpetrator is that he enters the villa pretending to apply for a job or looking for a villa. If the villa is empty he immediately goes into action. After the case was reported to police, we directly conducted an investigation,” said the police chief.

After investigating the case further, Inspector Ika managed to capture the perpetrator in his boarding room at Jalan Nakula Gang Ekalaya, Kuta, on Thursday.


During the interrogation the perpetrator claimed to have previously stolen items in many parts of town. On Kuta Beach he managed to steal a bag containing two cameras, two lenses and 30 Australian dollars. In addition he broke into villas in Umalas, Kerobokan taking two laptops, and also a Macbook in the North Kuta area.

After heading home at 6am from Deejay Club in Kuta, he found many items were missing from his room including an Iphone, credit card, perfume and active speakers.

“From checking the scene we found there was no forced entry or damage to the door. After further interrogation we heard that the victim had met a new friend at a place called Guy Bar in Kuta (which we presume Bali Post means a gay bar in Dhyana Pura, Seminyak. Ed) and invited the man back for a drink earlier,” said Kuta Police Chief Wayan Sumara.

After getting full details of the man in question, E.S. (22) was lured to meet back at the bar on Tuesday evening and police acted quickly. They detained the man, searched his room and found the Australian tourist’s stolen goods.

“The perpetrator claimed the reason for his actions was that the victim did not pay Rp 500 thousand after being invited to date,” said the police chief.