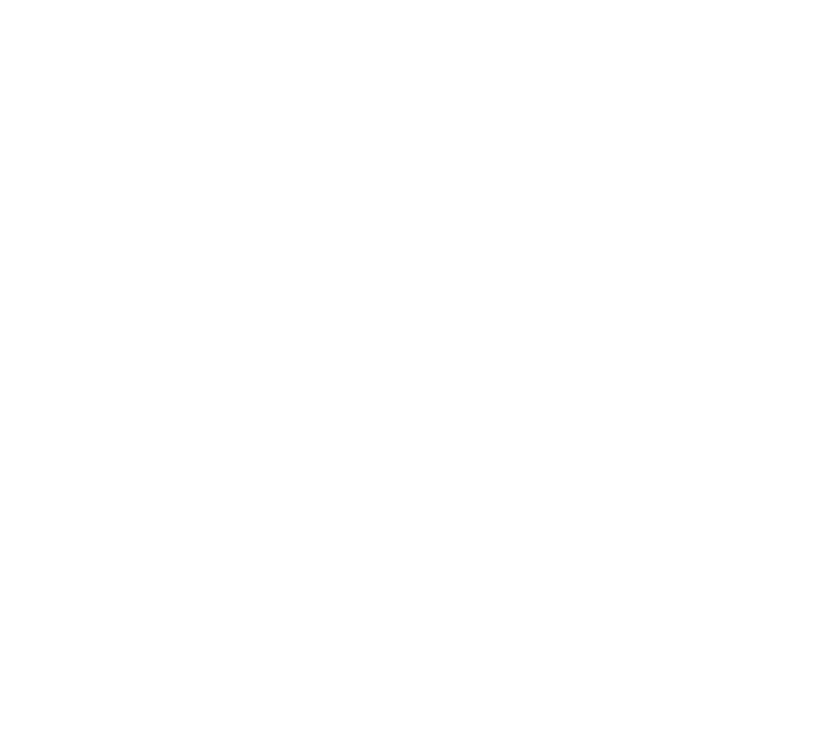 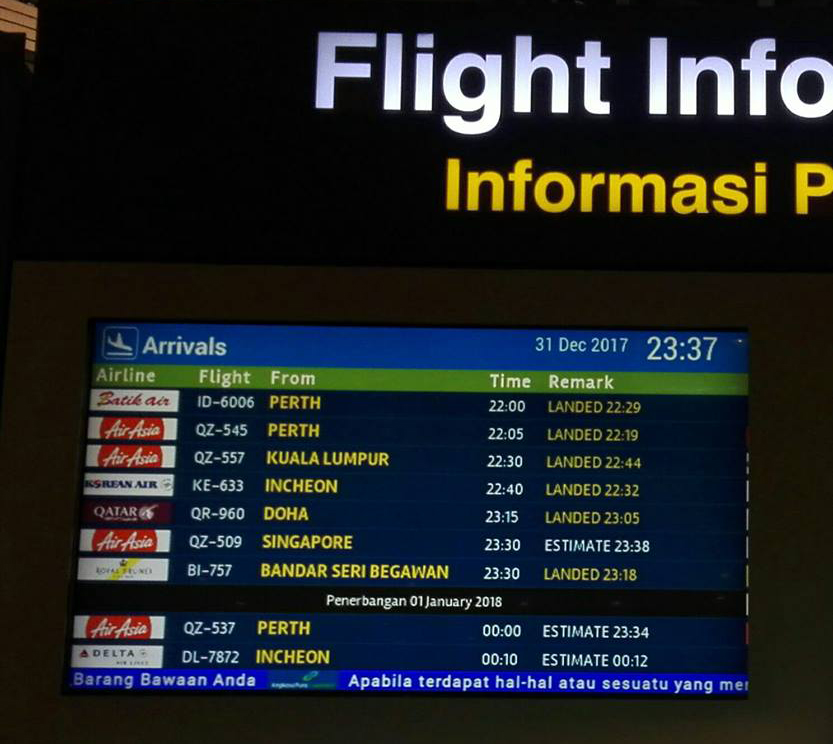 Royal send-off and arrival to last and first passengers of the year. Credit: Ckomo Edy Begal

The total passengers arriving at I Gusti Ngurah Rai Denpasar airport throughout 2017, even with the Mount Agung eruption impact, was still higher than 2016. There were more than 20 million passengers in 2017, compared to only 19.985 million during 2016.

I Gusti Ngurah Rai Airport General Manager, Yanus Suprayogi said to balipost.com that he hoped that this number will increase in 2018, since there will be an apron addition at the airport.

“We predict that the number will increase more than 8 percent this year. This number has been adjusted in regard to the recent condition. We are optimistic that visits will increase even with the condition of Mount Agung,” he said.

Yanus Suprayogi said that the most important thing at the airport are the passengers. They are the first and most valuable customers.

This unexpected delightful experience will better the tourists’ moods, especially for the ones that spent hours arriving to Bali. “This activity can be a mood booster and an unforgettable start to a vacation,” he said.