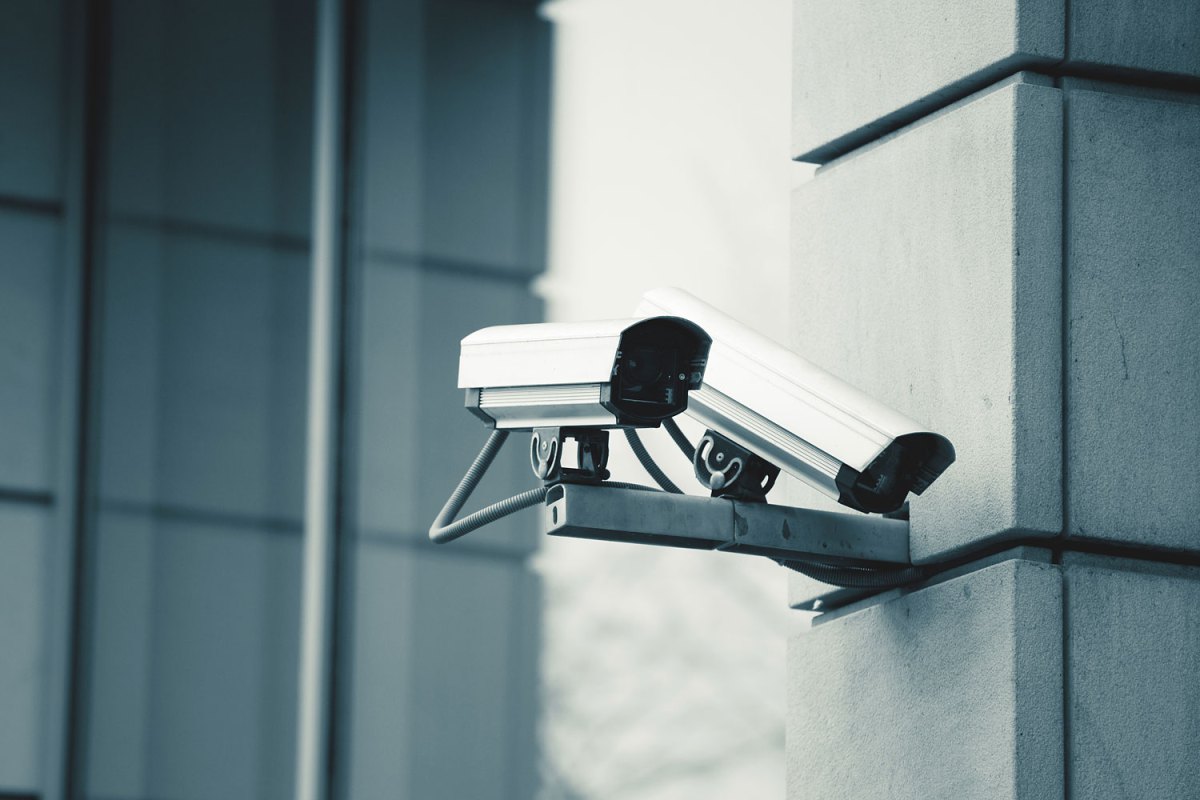 The government of Badung district plans to add more CCTV cameras in strategic locations around North Kuta with IDR 6 billion taken from the Regional Government Budget for 2017.

The CCTV additions are an extension of the program created by the Communication and Information Agency (Diskominfo). In 2016, the CCTV installations were focused in the “tourist village” Kuta, where 100 units have been installed in 79 locations. This year the government has set its eyes on North Kuta.

“Initially we planned to install cameras in 58 locations, but now that number has increased to 78 points,” said I Wayan Weda Darmaja, Head of Diskominfo, as quoted by Nusa Bali, but they have yet to specify all of the locations of the CCTV cameras.

Gradually installation of the CCTV cameras will be done in other districts, covering and connecting the whole of Badung to the Central Control Room (CC Room) located at the office of Diskominfo. Information they receive at the CC Room can be reported immediately to the police.

Not only in public spaces, but Mr Darmaja hopes that hotel owners in Badung will also integrate their CCTV cameras with Diskominfo so the hotel’s security can be directly monitored as well.

Meanwhile, Dewa Made Ardita, Head of Information and Communication Technology, added that the CCTVs will be spread out across North Kuta, including Dalung Permai roundabout, Muding Indah Intersection (West Gatot Subroto), Padang Luwih T-Junction, LPD Dalung Intersection, and the office of the head (Camat) of North Kuta subdistrict.

“Basically, we are installing the cameras in busy areas,” Ardita said. “The exact points are also based on input from the local people.”