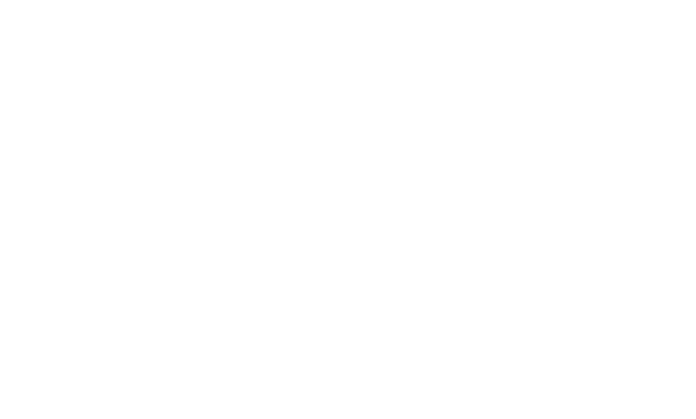 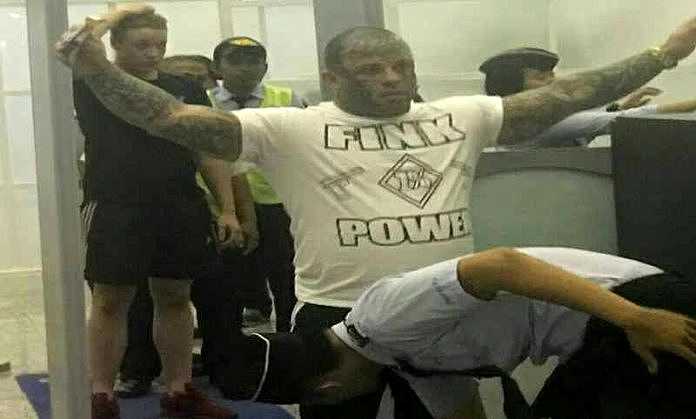 Barbour Scott James (23) and Albert Fonaciari Troy (34), both from Australia weren’t allowed to enter Bali. The reason being was that they are allegedly included on the Australian Federal Police (AFP) list of banned and wanted peoples because of many past crimes. From information obtained, their destination of Bali was allegedly to attend an international motorcycle gang event to be held on the island.

James and Troy arrived at Ngurah Rai Airport on Friday (10/11) at around 3.30 pm from Sydney, Australia.

Arriving at Ngurah Rai International Terminal, the two tourists were directly herded to the International Arrivals Immigration Office at I Gusti Ngurah Rai Airport. While in the terminal, they were closely guarded by security personnel and Bali police.


Then at around 4.30 pm, the two men arranged their return flights to their home country. Bali Police Officers escorted James and Troy to a Garuda aircraft and were deported to Sydney, Australia.

According to the Director of Criminal Investigation of the Bali Police, Commissioner Sang Made Mahendra Jaya, James and Troy are Australian foreign nationals who have been involved in many criminal cases in their own country and are included on the block list.

“Information from AFP, was that they were here to attend a motorcycle gang event, so we prohibited them especially with their AFP record of many criminal acts,” he said, accompanied by Head of Sub Section III Bali Police, I Made Sinar Subawa.

“There are three people who have been banned and returned to Australia this week. This was all possible through good cooperation from the AFP with INP (Indonesia National Police) and the local immigration in regard to these Australia citizens who are part of these illegal motorcycle gangs. Supervision of Australian motorcycle gang members coming to Bali, will continue to be done,” he added.