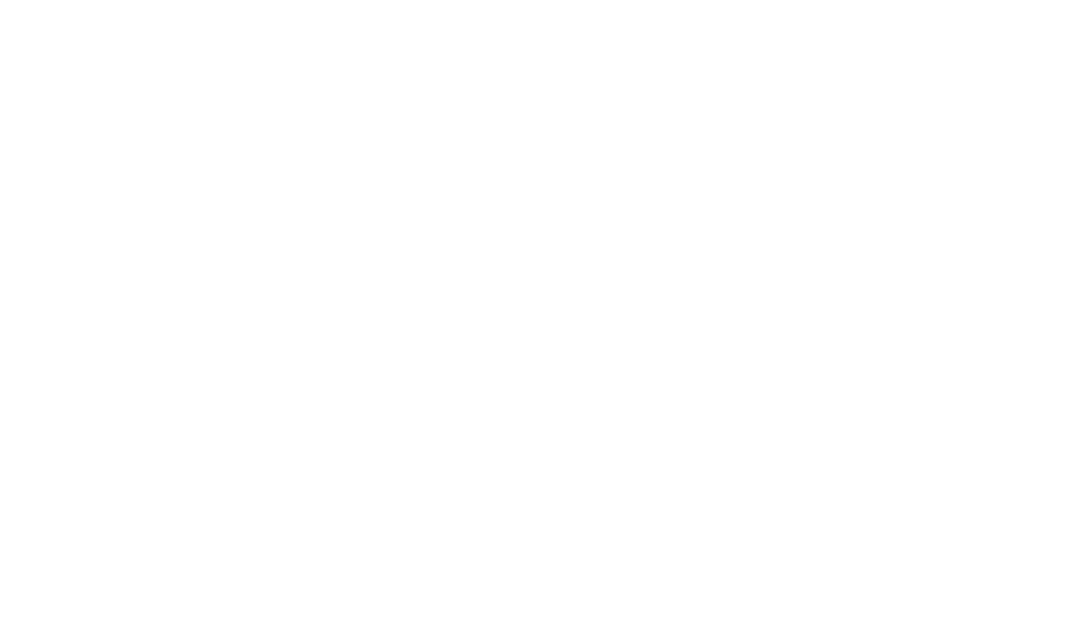 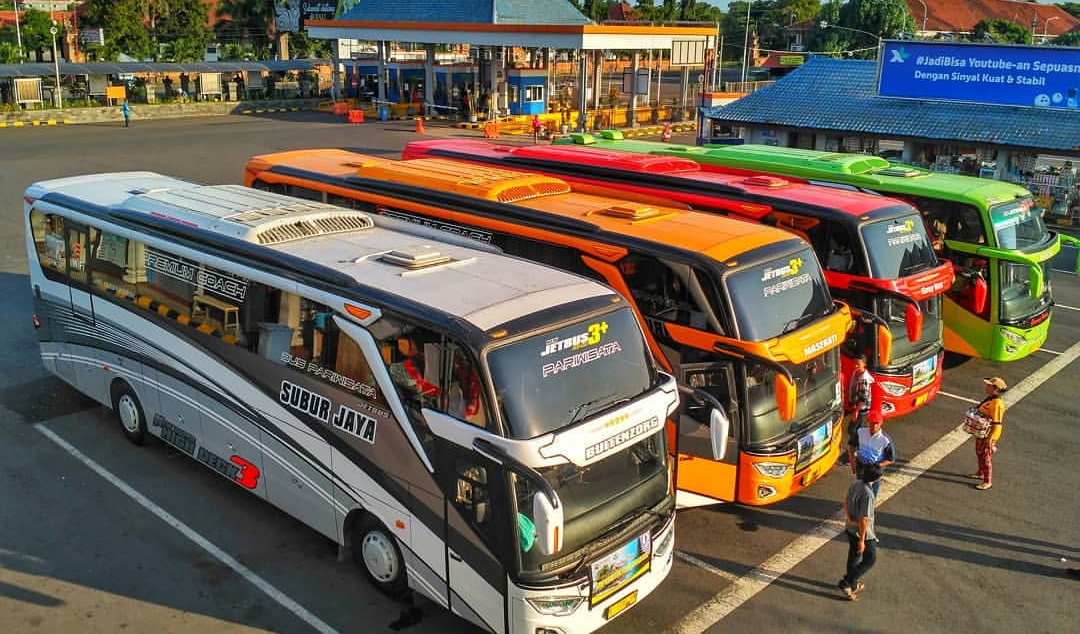 The mudik homecoming exodus for Lebaran 2019, which is now until early next week, is predicted to reach over 2,240,000 people.

According to the Head of the Bali Transportation Agency, Gede Wayan Samsi Gunarta, this number is an increase of five percent from Lebaran 2018. The peak flow, back and forth, is estimated to be from today, May 30 to next Tuesday, June 2 and the majority of the estimated 2.2 million travelers will be travelling by land and sea.

Gunarta also stated to NusaBali that since airplane ticket prices are still high, homecomings via land will increase from previous years. There are 236 regular fleet buses, including the government’s Damri fleet, which are ready to serve the homecoming transportation needs, which does not include reserves between 10-20 percent.


“If the numbers soar, the reserve fleet is ready to operate,” he explained. While for security and support for a smooth flow of travelers, including the return, which is estimated to peak at June 8-10, Bali Transportation Agency has put 120 personnel on alert.

With the approaching peak of travelers heading home, bus ticket sales, mostly to cities in Java, have experienced a surge. “Just like last year, Lebaran will be full,” said Junaedi, the owner of the Holy Transport, a bus ticket sales agent on Jl Diponegoro, Denpasar.

However, Junaedi admitted that he wasn’t exactly sure whether the surge this year was related to the high price of airplane tickets, or due to routine matters. What is clear, though, is that the buses heading to Java are now full.

The same thing was conveyed by Anak Agung Putu Sudira, PO Bus Safari Dharma Raya staff, also on Jalan Diponegoro. Gung Sudira said the number of ticket orders had experienced an increase from ordinary days. “Usually from 28 seats filled with half or less, now the average is full,” explained Gung Sudira. The increase in ticket sales, according to Gung Sudira, has increased since May 26.

Many travelers will also be travelling in private cars and motorbikes. Ed.