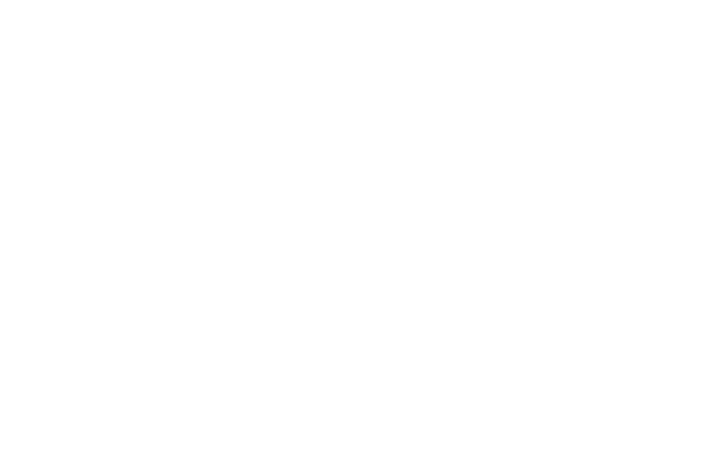 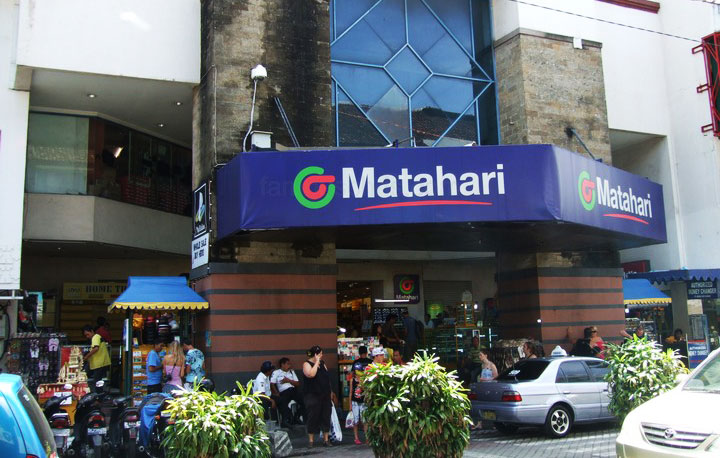 Indonesian retail giant, Matahari Department Store announced they will close a number of outlets by the end of 2020.

In a report to the Indonesia Stock Exchange on Saturday, November 28, 2020, the company stated that six outlets were planned to be closed, with four outlets in Java, one in Bali and one in Sulawesi. It was not stated which store in Bali would close.

“The number of outlets still operating at the end of 2020 will be 147 from the previous 153,” said the management statement.

The statement also explained that from the 147 operating outlets, 23 stores were included in a performance and profitability watch list.

The company will also continue to communicate with shopping center managers or land owners in order to obtain lower rental costs.

According to the report, the department store’s sales fell 57.6 percent in the first nine months of 2020. The company has also closed seven large format outlets and closed all specialty outlets.