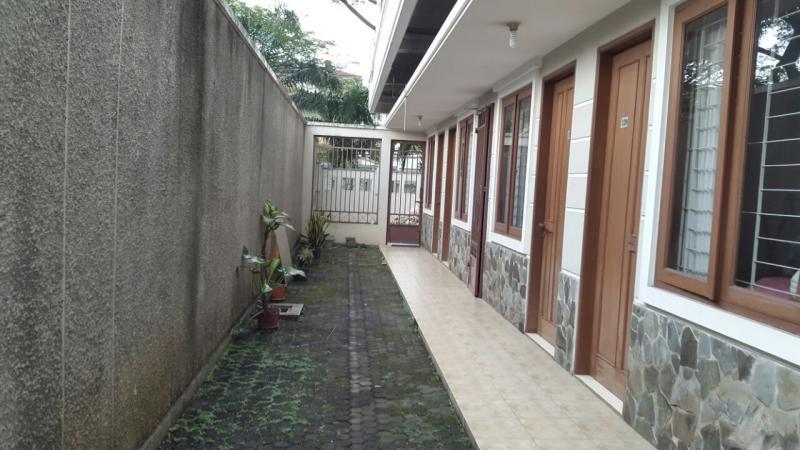 A new trend according to Berita Bali, is foreign tourists coming to Bali not only staying in starred hotels or villas with expensive room rates, but also now staying in boarding houses (kos kosan) with a cheap monthly rental price.

This was recently disclosed by Head of Badung Police Unit of Pamong Praja (Pol PP), I Gusti Agung Ketut Suryanegara.

“We have often monitored many (foreign tourists) who live in boarding house rooms. We have a lot of data and often report this to the team of PORA (supervision of foreigners),” he explained.

From the results of the data collected there are many foreign tourists staying in kos kosan in ​​Kuta, Canggu, Pecatu, and Jimbaran.

“In Kuta we came across a boarding house with 10 rooms available and eight were inhabited by Caucasians. In Canggu there is even one room occupied by 12 people with a tariff of Rp 70 thousand per night, shared bathroom and mostly Caucasians – the Chinese a more likely to rent villas,” he said. (Lucky Chinese. Ed)

Related to this phenomenon, Suryanegara stated that they will make efforts to control the administration of these people by involving the Team PORA.

“If any visa violations are found they will be reported to immigration. The PORA team can follow up further,” he said.