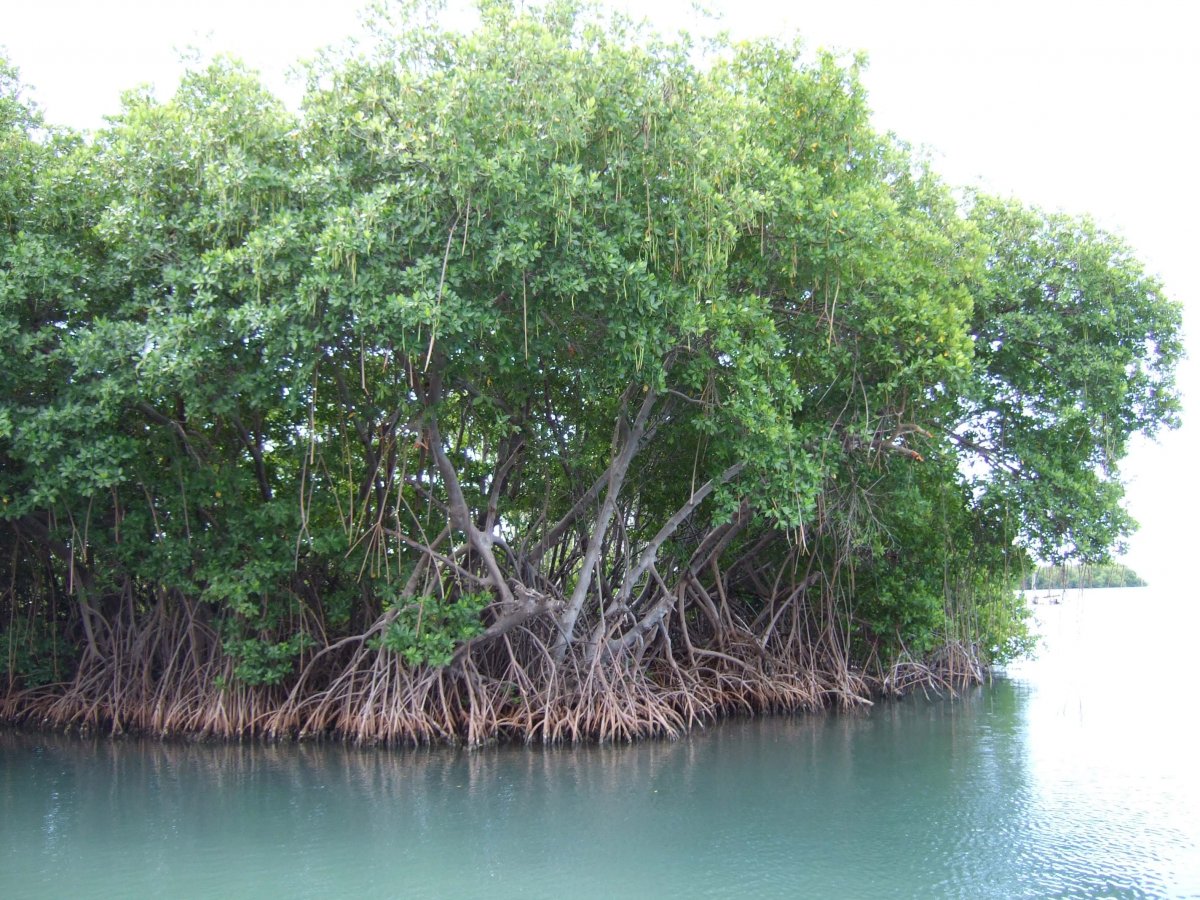 The forests in Bali are under considerable pressure, particularly the mangrove forests which cover about 3,500 hectares throughout Bali. These mangrove areas are located around Taman Hutan Raya (Tahura) Ngurah Rai, Nusa Penida, and Taman Nasional Bali Barat. Mangroves can also be found in Jembrana and Buleleng.

The area that has been hit the most is Tahura Ngurah Rai. “The damage is about 10 percent, with the worst happening in Tahura,” said IGN Wiranatha, Head of Bali’s Forestry Agency, on Tuesday (18/04), as quoted by Bali Post. “There are several factors that have caused the damage, such as rubbish and human elements. But the mangroves in other places are relatively fine.”

Wiranatha added that the damage did not decrease the scope of mangrove forest. What it does, however, is reduces the function of the forest due to waste and pollution. It’ll take 25 years to restore the ecological function of the mangroves. “The reduction can reach as high as 600 hectares per year. That’s why we’re rehabilitating them to balances the rate of the damage and the repair that we’re doing.”

Meanwhile human pressure in the form of land grabbing has been dealt with by the law, which also includes illegal logging. “We have alerted the police concerning 42 cases of illegal land takeovers,” said Wiranatha.

He further added that the existence of the mangroves is important for Bali because the land is prone to erosion and mangroves have a major role in preventing that from happening.