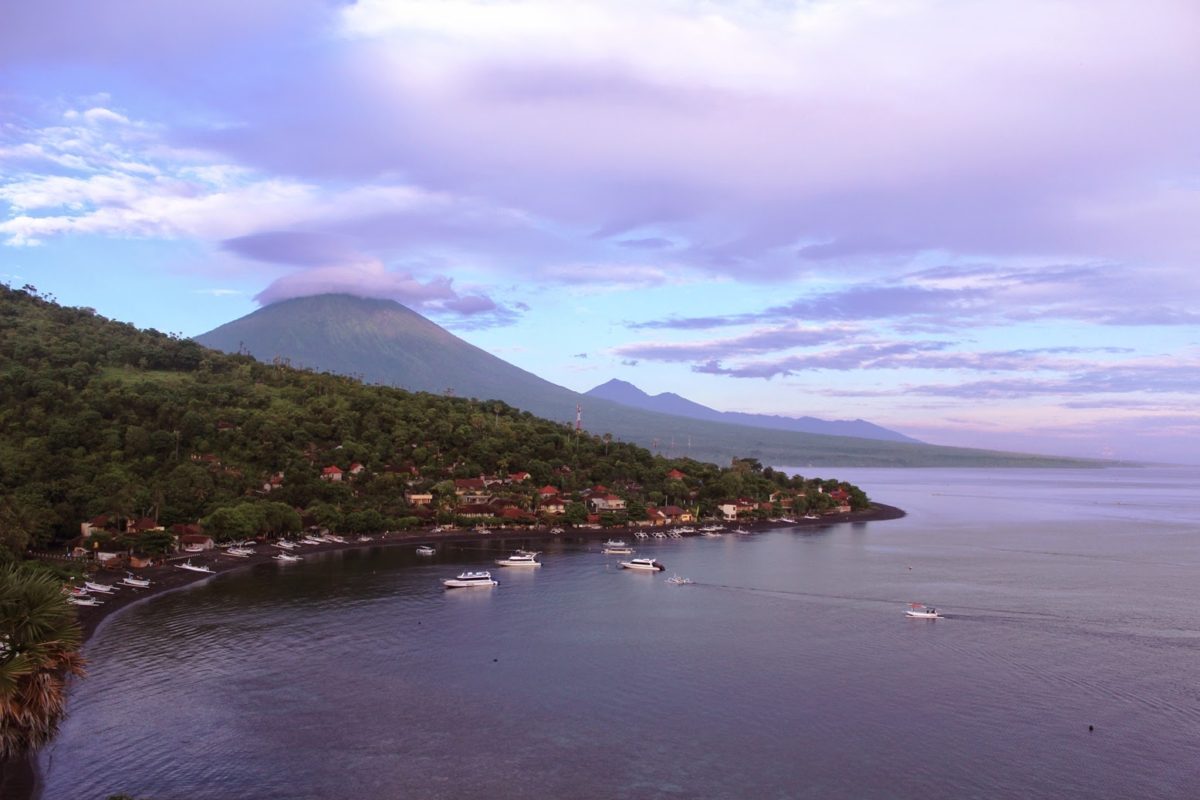 An employee from Karangasem Tourism Agency, Nengah Su (40), was arrested at a diving spot near Desa Tulamben by Tim Saber Pungli (a team created by the regional government to eradicate corruption and the collection of illegal tariffs). It was revealed that the suspect, Su, had been misappropriating money from entry ticket sales since 2011 costing the government IDR 72.5 million in lost revenue.

Sugeng Sudarso, Karangasem’s Police Chief, remarked that Su was caught on May 3rd through the team’s sweeping operation and he was seen collecting illegal tariffs from drivers and tourists who went there to enjoy the diving site. He was immediately brought to Karangasem police station, and a day later he was officially named a suspect.

Su’s M.O was giving false report in terms of the numbers of ticket sold and how many tourists actually visited the site. A lot of tourists who paid weren’t even given the tickets. “For example, in his April 2017 report to the Tourism Agency he wrote that there were 590 people visiting the area, but in reality there were only 855 tourists,” Sugeng said in a press conference held yesterday in Karangasem, as quoted by Nusa Bali. “The total illegal cash he collected as the officer in charge of Objek Wisata Diving Desa Tulamben since 2011 amounted to 72.5 million.” The team was able to make an arrest after they received reports from locals.

The evidence found by the team included IDR 6.33 million personal cash money; 15.3 million that the suspect planned to store with the Tourism Agency; and a Yamaha motorcycle along with its documents. Moreover, they secured 11 receipts; 5 bundles of entry tickets worth IDR 30k; 5 bundles of entry tickets worth 15k; one bundle of vouchers for hotels in Desa Tulamben; one a bundle of manipulated annual reports.

Nengah Su will be charged with Article 2 paragraph (1) or Article 3 of the Law No. 31 Year 1999 in regard to corruption, with a minimum 4 years prison sentence and a maximum of 20 years, as well as a fine of a minimum IDR 200million and a maximum of IDR 1billion.