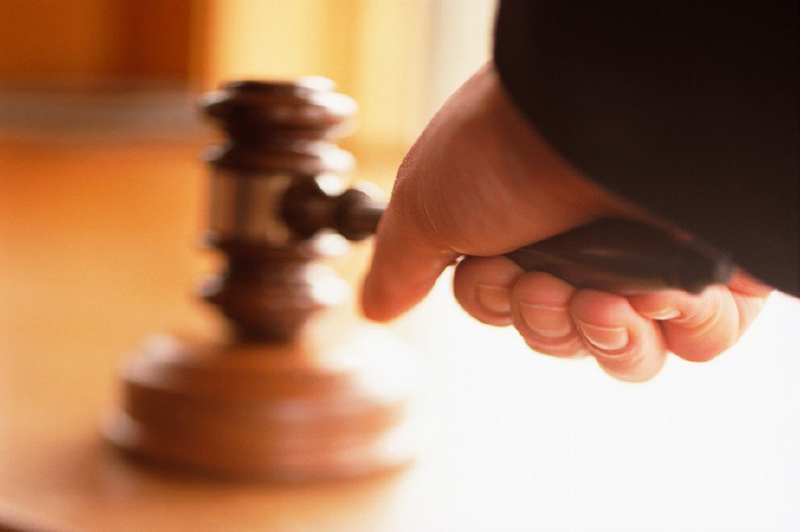 A Malaysian man, Amirul Afiq Bin Yazzed, 23, was sentenced to 12 years in prison in the Denpasar District Court on Tuesday. The judges led by IGN Putra Atmaja, stated that the defendant was proven guilty of smuggling methamphetamine from Thailand to Bali with two Indonesians, Suhardi, 24, and Airinda Pratiwi, 25, who have already been sentenced to jail for their crimes.

After the verdict was read, the defendant’s lawyer, Dodi Arta Kariawan, said that he accepted the sentence. While, the public prosecutor, Wayan Meret, said he was still considering to appeal as the verdict was lower than what he demanded, which was 15 years in jail and to pay Rp 1 billion fine or a year more in jail if it cannot be paid.

The judges stated that the defendant had an evil plot as a drug distributor, because he was producing, importing, exporting and distributing a large amount of non-plant level I narcotics.


According to the hearing, the Malaysian man and his two Indonesian accomplices met in Riau prison in November 2017 where they discussed the drug smuggling operation.

On February 28, the two Indonesians named Suhardi and Airinda arrived in Malaysia by boat and contacted Amirul. The three of them went to Bangkok by plane where they received the methamphetamine and divided it into 12 small packages. On March 11 they put the drug packages in their rectums and personal belongings and departed to Bali by plane.