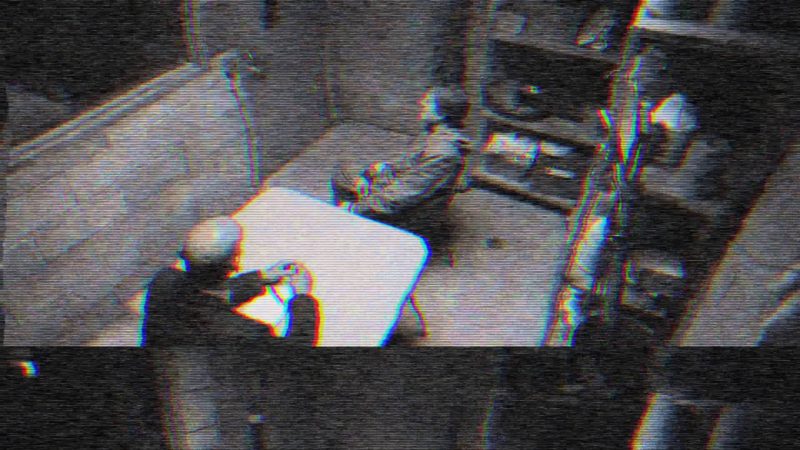 He has claimed to police that he did not participate in the murder of the victim and was only told to steal the victim’s car by another man.

After being captured in Lampung and arriving in Denpasar Police Headquarters on Wednesday morning, W.W. has been interrogated intensively by the investigators. The result of the initial investigation says that W.W. only followed instructions from his colleague, whose identity police right now are keeping to themselves.

The colleague is strongly suspected to be the murderer of the victim in the bathroom of the Dutchman’s house. “After the killing, the suspect in custody was told to take the car. He told us that he was asked to help drive the car to Merak Port,” a police source told nusabali.com.


Nevertheless, the police are still investigating W.W’s statement, while the main suspect is still being hunted by police.

Chief of Criminal Investigation at Police HQ Denpasar, Commissioner Aris Purwanto was unwilling to reveal more information at this time as they are still in pursuit of the other suspect.

“There are two suspects. Please be patient, the victim has been autopsied this afternoon. So, we need to wait the results of that too,” he said.