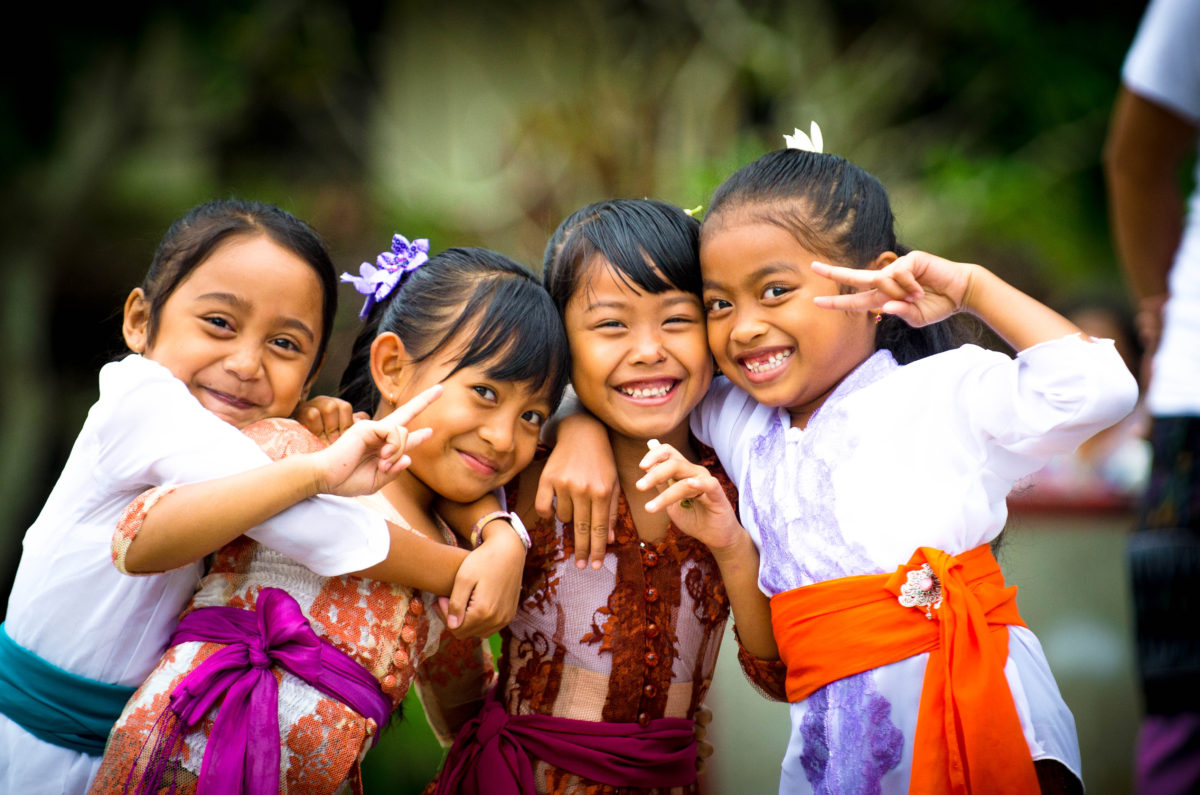 The Head of Bali’s Center for Statistics, Adi Nugroho, recently revealed that the Balinese’s Happiness Index in 2017 reached 72.48  on a scale of 0 – 100, higher than the average happiness index of Indonesians in general which clocked in at 70.69

This year’s Happiness Index showed a 2.17 point increase since the year 2014 when they started measuring the happiness index. On its own, each dimension contributed large numbers on the happiness scale: the life satisfaction index is 72.40; the emotional dimension index is 71.17; and the life meaning is 73.27. (All indexes are measured from a scale of 0 – 100.)

The index concluded that in general the Balinese people are quite optimistic about their future with a rating of 76.23, while in terms of self-development through education and acquiring skills they are less optimistic, with a score of 61.73.