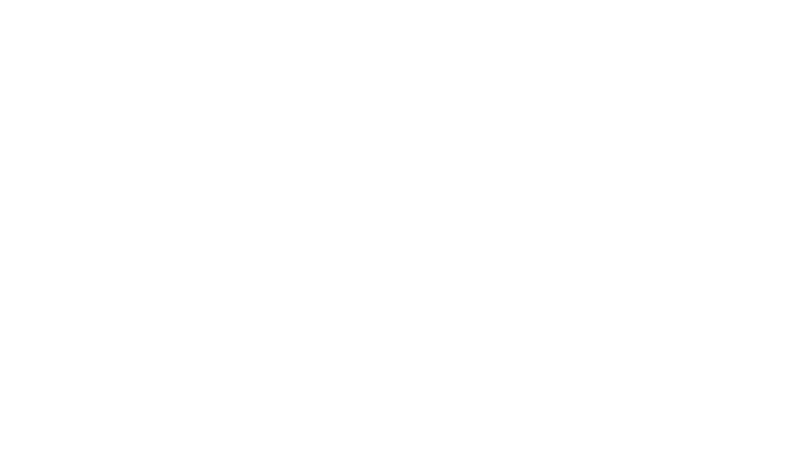 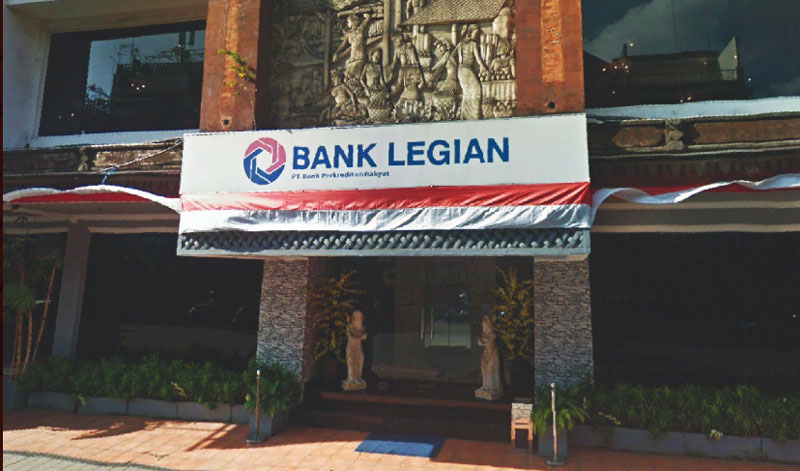 According to local press, Denpasar District Court judges, presiding over the corruption case of accused boss of Bank BPR Legian, Titian Wilaras, 55, made a surprising decision yesterday. In the unexpected decision, the judges, led by Engeliky Handajani Hari, released the defendant, who state prosecutors had demanded a sentence of 12 years in prison in October.

In the verdict read at the Denpasar District Court on Thursday (17/12), the judges stated that the defendant Titian Wilaras was not legally and convincingly proven guilty of committing the crime Article 50A of Law Number 7/1992 on banking the prosecutors had charged him with. “The defendant Titian Wilaras will be released,” said Judge Engeliky in the verdict quoted by NusaBali.

In the judgement, the panel of judges ignored all considerations from Public Prosecutor (JPU) Bagus Putu Swadharma Diputra, who previously demanded a sentence of 12 years in prison and a fine of Rp. 10 billion, or an extra six months. On this decision, Titian immediately accepted. Meanwhile, Prosecutor Bagus Putu Swadharma expressed his thoughts. “We are considering an appeal, Your Honor,” said the prosecutor at the end of the trial.

Meanwhile, Titian Wilaras, who was met by reporters outside, immediately expressed his gratitude. He also emphasized that he was not guilty of the alleged criminal acts. “I am grateful, God really cares. Because I am innocent,” he said, crying with emotion.

As is well documented in the press, the court revealed Titan Wilaras’ illegal acts which were allegedly carried out from August 2017-October 2018 at BPR Legian on Jalan Gajah Mada Number 125-127 Denpasar. The defendant as PSP as well as the main commissioner of BPR Legian deliberately ordered a committee consisting of (all witnesses in the trial) Indra Wijaya (President Director), Ni Putu Dewi Wirastini (Director of Compliance), I Gede Made Employees (Head of Business), Andre Muliya (HR and GA) manager), and Putu Ayu Junita Sari (operational supervisior) to transfer or deposit funds belonging to BPR Legian to the defendant for his personal gain.

It was claimed during the trial that when the defendant ordered the committee to release the funds, the committee did so because the defendant had committed to return the funds. The witnesses agreed that the disbursement of BPR funds was carried out by recording them in a Prepaid Expenses (BDB) post without supporting documents. In addition, there is no internal memo attached according to the applicable regulations at BPR Legian. The recording of the BDB is also not in accordance with law PSAK Number 9 concerning the presentation of current assets and short-term liabilities.

The defendant used the funds belonging to PT. BPR Legian for the personal benefits of the defendant with total transactions of Rp 23.1 billion, which included buying luxury cars such as a Toyota Alphard, Mercy, Porche, and other personal interests. Apart from transfers, expenses were also in the form of checks to several names, such as the defendant’s children and other family members.