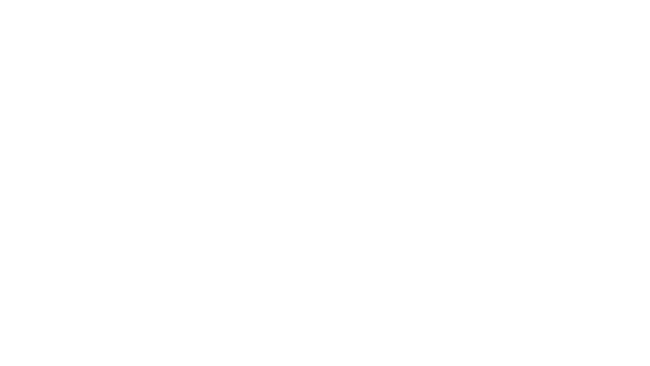 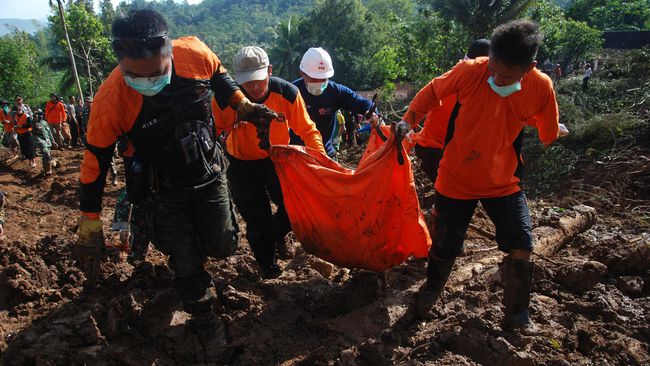 Seven people died last night in a horrific landslide in Songan village, Kintamani after continuous rain had fallen in the area over the past three days.

“In addition to the seven people dead, there are also two victims suffering serious injuries and two with minor injuries,” said a local government official, Sutopo Purwo Nugroho this morning to reporters in Denpasar.

A mother and her two children, Jro Balian Resmi (33), Jro Balian Kadek Sriasih (7) and Komang Agus Putra Santi (1), were among the dead. The husband, wife and child from another family, I Gede Sentana (40), Luh Bunga (40), Kadek (20) with one other resident, Ni Luh Susun (40) were the others who perished in the tragedy.

Sutopo said the landslide occurred around 11.30 pm and that five houses were buried or heavily damaged.

“All of the victims and injured have already been evacuated,” said Sutopo.

Many government relief organizations including SAR, police and military personnel were assisted by volunteers and residents to evacuate victims and help with the emergency through the night.
This morning, the combined team is still assisting residents in cleaning up the site.

145 mm of rain per day had been falling during the last three days in Karangasem, Bali. The Bali weather bureau reported an extreme low pressure in the north of Western Australia had significantly affected the air flow throughout Indonesia.

Heavy rains are predicted throughout this weekend in Bangli, Jembrana, Buleleng, Tabanan, Gianyar and Badung. Sutopo urged people to be vigilant of landslides, floods and strong winds.