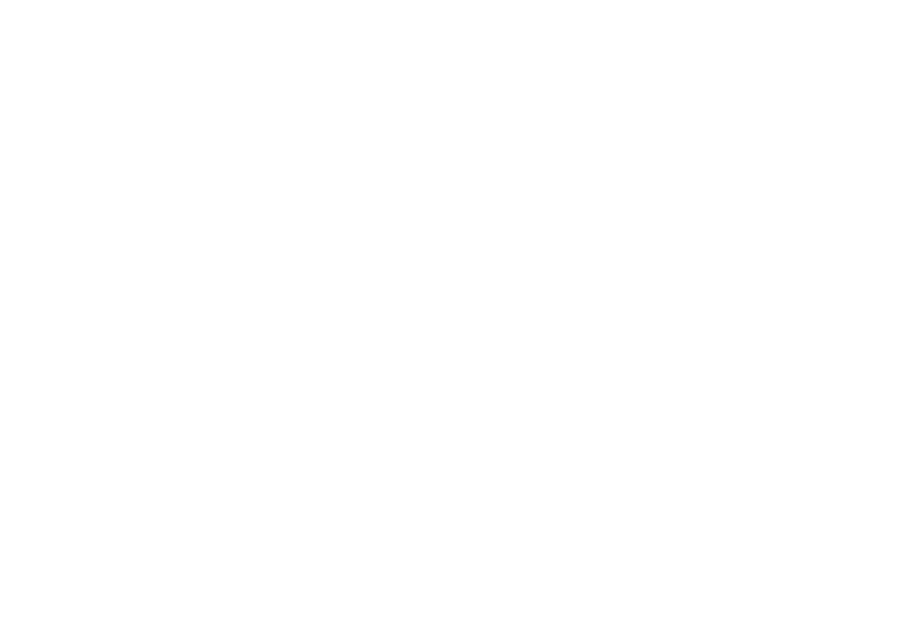 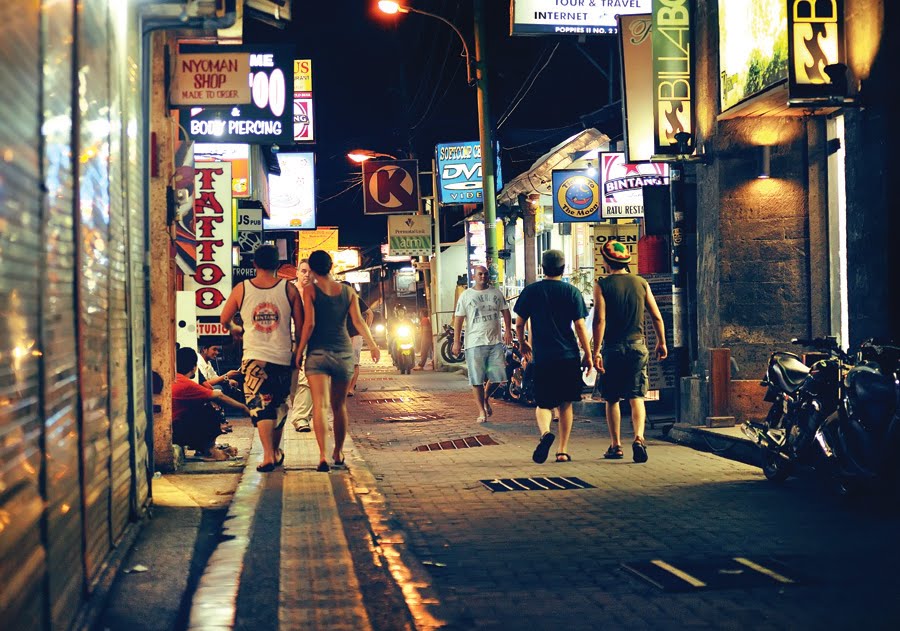 Two transvestite men, N.R. a.k.a Maemunah and G.A. a.k.a Maria, both from Makassar, Southern Sulawesi, were caught and arrested by Kuta police for robbing Mr. L.M. (44) an Australian citizen, using a ‘massage service’ as the modus operandi.

North Kuta police commissioner Wayan Sumara told Tribune Bali that the arrests were made based on the Australian man’s report that he was robbed by a woman on Jl. Poppies II. The victim also discovered that his credit card was used twice at a boutique and a cellphone shop in Jl. Teuku Umar.

Maemunah was arrested after he and Maria were identified on the boutique’s CCTV recording as they shopped for clothes.

The police commissioner explained that the victim was strolling along Jl. Melasti on Monday, 27th of March at 2am, where Maemunah was allegedly waiting for customers at the time. The victim was then offered a massage in the alley near Jl. Poppies II, but instead, was relieved of his valuables, which were a credit card and his ID, which were tucked into his cellphone casing.

After an investigation, which involved the transvestite community, Maria was arrested first in the Seminyak area, while Maemunah was picked up in his kost room on Jl. Pararaton, Kuta.

Maria then admitted that he himself stole the victim’s cellphone, a minute after he entertained the victim in the back lane. He said that the money he took was going to be used to pay for his rent and daily expenses.