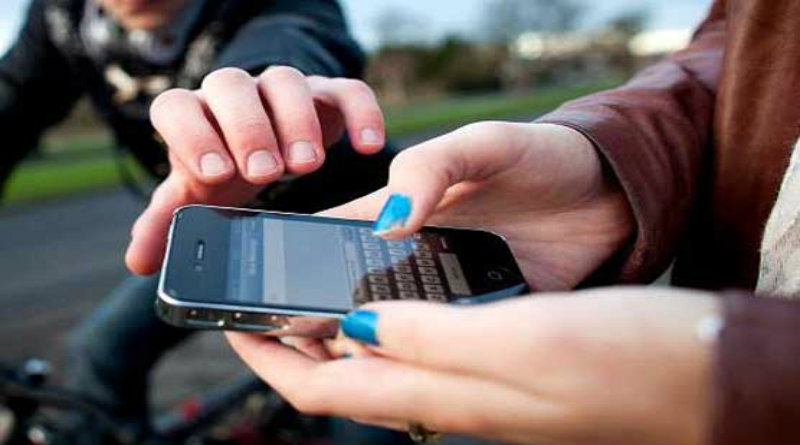 Police arrested a man this week after a French woman reported her phone snatched in Kuta last November. Bali Polda Criminal Investigation Unit Director, Commissioner Andi Fairan, said that the investigation began after the victim, Djelloui Kamel, 42, reported the incident to Kuta Polsek on November 20, 2018. The French woman, who was staying at Kuta Legian Loft Hotel, had the phone snatched from her hand while she was walking in front of Legian LPD Office on Jalan Legian, Kuta at around 2am that Tuesday morning.


The woman, who was on holiday in Bali, didn’t suspect anything when a man, IKTR or Dollar, 18, with a tattoo on his left leg came in her direction on a motorcycle. But, suddenly, he snatched her new iPhone XS Max and kicked her when she tried to fight back. Then the victim screamed for help and when the man tried to escape he fell off his motorcycle.

“The suspect kept running and left the motorcycle behind. The motorcycle was then secured by local residents,” he said to beritabali.com.

After Bali Polda police collected information, they pursued the suspect and searched his house in Medagan, Karangasem, but he was nowhere to be found. Then they got a tip off last week that he was living on Gang Melasti Kusuma Bangsa, West Denpasar. Police arrested the suspect on Tuesday at around 12.30am. When he was questioned, he claimed that it was his first crime. “We have sent the suspect to Kuta Polsek to investigate the case further,” Commissioner Fairan concluded.

Ed. It was not stated in the source stories if the phone was recovered or not.