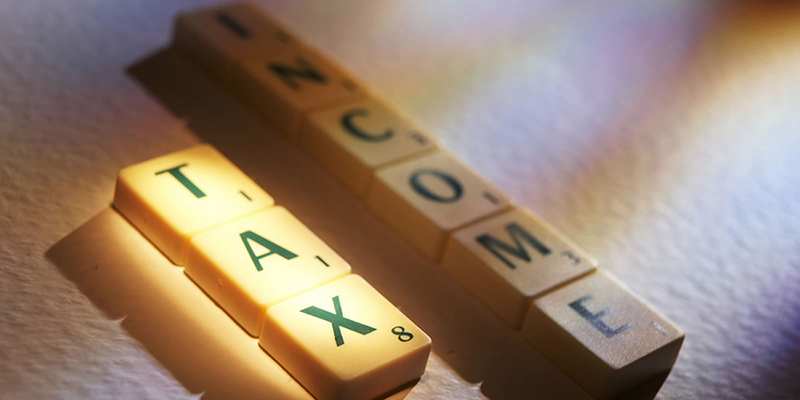 Image: Tax is on the table. Credit: taxbanana.com

The Corruption Eradication Commission (KPK) has asked the Bali Provincial Government to create a system that integrates hotel and restaurant taxes (PHR) in all areas of Bali. They hoped with this the government can monitor the development of the tax payers by implementing the system, while district/ municipal governments can optimize their regional income (PAD) from the PHR taxes.

“The governor has committed to integrate the system. He has issued a Governor Regulation to support the online PHR system management, too,” said the Coordinator of KPK Area V Coordination and Supervision, Asep Rahmat Suwandha to balipost.com after he and his team attended a closed meeting with Bali Governor, Wayan Koster at the governor’s office on Tuesday.

Asep also said that the Bali BPD Bank will help the municipalities to convert manual tax collection to online collection, before it can be integrated to the province. “The key is coordination. It won’t work if there is any district/municipality unable to coordinate with their BPD or the tax payers,” he added.

“I wouldn’t say that there was leakage, but there are many tax payers who weren’t managed well. They reported, calculated and paid the taxes themselves and because of it we couldn’t find out the real amount and control it,” he said. That’s why Asep said that the rest of the tax payers must be put into the data. “We must prepare a simple system, such as android based technology, so they can input the transaction directly and it can be used as regional income. We hope the government don’t have to charge any fees,” he explained.

Meanwhile, Bali Governor, Wayan Koster, said that he has issued the Governor Regulation No. 2 of 2019 about the Integration of Hotel and Restaurant Taxes System and Data Electronically in all Bali areas. The regulation will be socialized to tax payers soon. “I think it’s a good move and we can help the district/municipal governments to optimize their regional income. We will cooperate with BPD, so we can monitor the development of the income. We will make an application to implement it electronically,” he concluded.