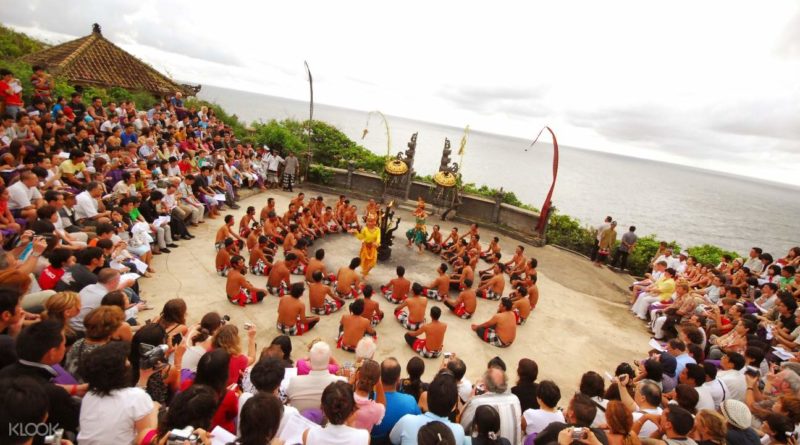 The Bali Provincial government has signed an agreement that prohibits hundreds of Balinese dances to be commercialized at any event. The agreement was signed by the Bali Governor, Wayan Koster, the Dharma Hindu Council of Indonesia (PHDI), the Customary Village Council (MDA), the Culture Consideration and Guidance Council (LISTIBIYA), and the Indonesia Arts Institute (ISI).

Koster emphasized that Balinese art is not a common art. Balinese art is born and created in support of the Balinese ceremonies. Moreover, Balinese art also comes from customary traditions. “That’s our advantage, we have gamelan and dances. The dances are sacred and they should be presented when there is a religious ceremony,” the governor told kompas.com on Jayasabha, the governor’s office in Denpasar, on Tuesday.

Koster regrets that nowadays sacred dances are often presented for commercial events and not for religious ceremonies, and they are often presented at inappropriate places. They are even presented to get world records. He said that those kinds of situations could reduce the sacredness and value of the dances. “In this way the sacred dances are reduced in value, which can damage the art and culture that we have inherited from our ancestors,” he added.


Meanwhile, a cultural practitioner and famed Balinese dancer, Prof. Dr. Made Bandem, said that the sacred dances that are prohibited to be commercialized were sorted based on a list from 1971. They are divided into three classifications, which are “wali, bebali, and bali-balihan”. Wali means sacred, bebali means for ceremony, and bali-balihan means for entertainment.

Based on the last updated data that was listed by Litibiya in 1992, there are 6,512 Balinese art groups and 70 percent of them presented wali and bebali dances. “The development of art is so rapid in Bali. We discovered that there are 10,049 volunteer organizations in Bali in 2015, and most of them presented wali and bebali dances. These sacred dances should be protected, because they are the source of Balinese dance art,” Bandem concluded.