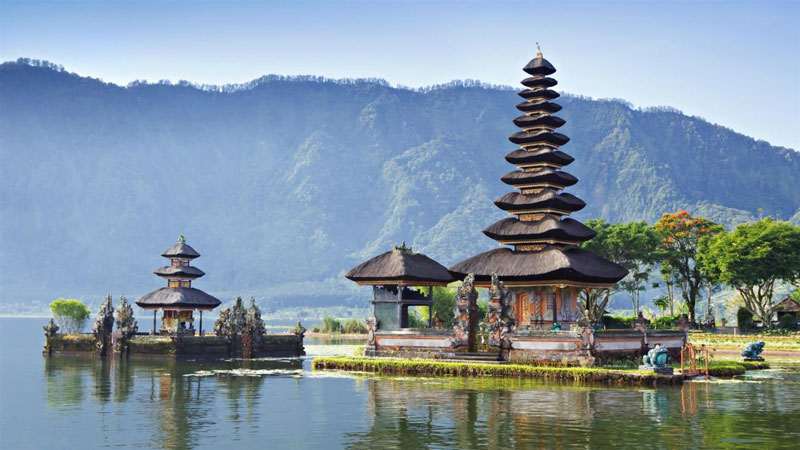 Tourism players have to continue to hold their collective breaths as Bali Governor I Wayan Koster says he is not ready to reopen the tourism sector to the public.

Koster told reporters the Bali provincial government was still considering the situation carefully and considered the island still needs time to reopen. “Until now, international flights have not yet started, and we are still calculating the pros and cons as the risks are still quite high,” he explained, Wednesday (6/4).

In addition to not opening tourism, which is the backbone of the regional economy, Bali will also not be heading fast to a new normal implementation. Koster assesses that it is not the new normal to be adopted, but rather lead to a new era of life order which substantially contains the implementation of the Bali Nangun Sat Kerthi Loka vision towards a New Era Bali.

Although tourism has not yet been opened, the former member of the Indonesian House of Representatives already announced earlier this week that Bali’s state civil service (ASN), or better said, government offices, will return to work from tomorrow, June 5, 2020.

According to him, the government offices opening tomorrow aims to ensure the effective implementation of the tasks and functions of the government agency’s performance, while still prioritizing health procedures such as maintaining distance, using masks, washing hands, providing hand sanitizers and other so called Covid-19 protocols.

The governor stressed to all office, bureau and agency managers to ensure the implementation of this health protocol with discipline. A supervisory team has been formed to make sure this will be carried out properly and strictly.

“So it’s still limited to government offices. This policy is implemented according to the direction of the central government. So it must be implemented in the regions,” he explained.

Previously, Bali tourism players had asked the governor to open the sector by at least July 1, 2020. The Bali Deputy Chair of the Indonesia Hotel General Manager Association (IHGMA), I Made Ramia Adnyana said tourism practitioners had almost run out of ‘breath’.

“Our breath is only going to last till the end of June, it’s been very difficult till now,” he explained to Bisnis.com when found in Kuta today.

According to Adnyana, the hotel operational costs are still there while there is no revenue. If this sector is not immediately opened while maintaining the health protocol, many hotels will experience permanent closure.

Adnyana asserted that tourism players have now started preparing themselves for the new normal, which a glimpse of was seen earlier today with the release, and then unrelease, of a new normal hotel protocols video from the Bali tourism board.

Some are saying these new protocols will bring even more costs to the hotels, who are already suffering while supplying dubious benefits, and others opine that it may be beneficial in kick-starting tourism on the island helping guests feel more comfortable and secure on holiday.


Meanwhile, Governor Koster has asked the tourism authorities to stop activities of tourism attractions that were lately rumoured to be reopened. “If tourism is not yet ready, it is still far away. That’s final. If opened, there won’t be any people, anyway, as there are no international flights arriving,” he was quoted in Bali Post earlier today.