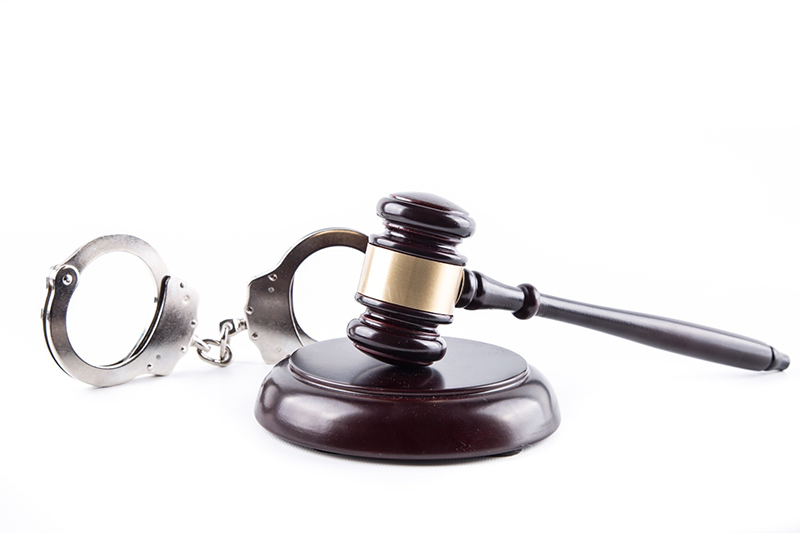 Two defendants who murdered Dutchman, Robert Gilhooad, were sentenced to 15 years in jail on Thursday.

The board of judges, which was led by Ketut Suarta stated, while delivering the verdict, that they had the same opinion as the public prosecutor that both defendants, Winda Wilantara, 23, and Andika Budiyanto, were proven without doubt to be guilty of carrying out a premediated murder.

However, the board of judges did not agree with the prosecutors in regard to the duration of the sentence, who had asked for the defendants to be put behind bars for 18 years.

After considering all the factors, the board of judges sentenced each defendant to 15 years in jail.


“We sentence the defendants to 15 years in jail,” said Suarta while tapping his gavel.

As mentioned previously, the murder was carried out at around 3.30pm on October 26, 2017 at the Dutchman’s Puri Gading Residence in Jimbaran. The defendants, who were in the employ of the victim, had planned the murder the night of October 25, 2017 and also planned to steal the victim’s car.