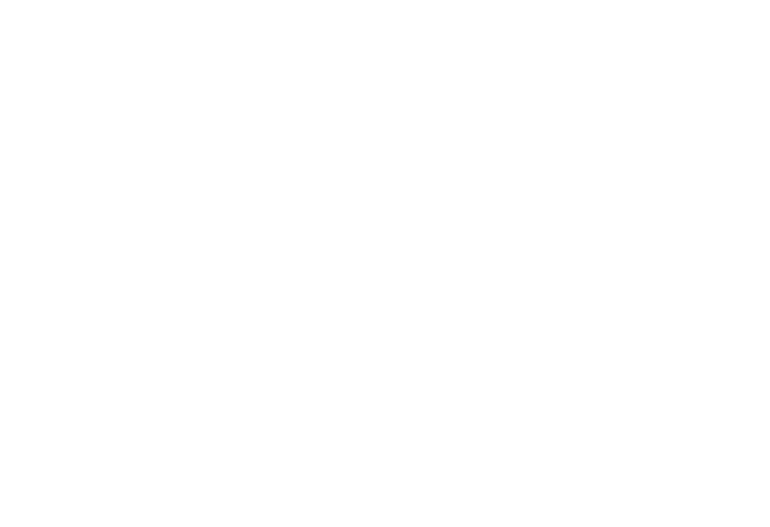 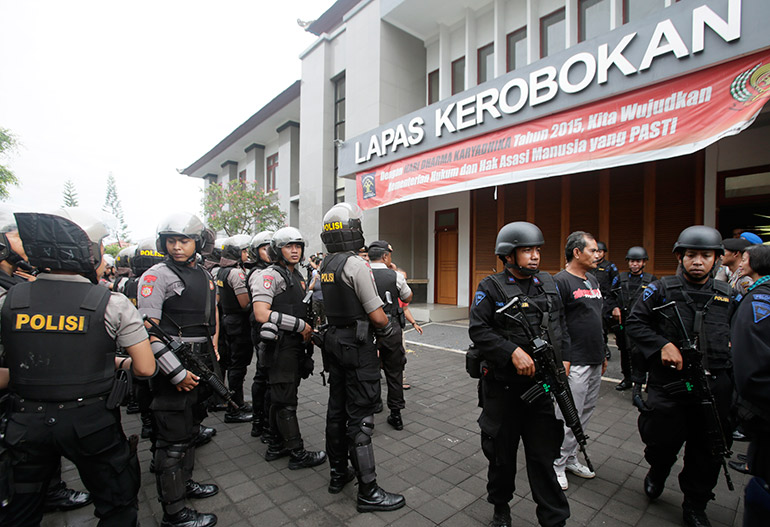 “We arrived at 7.15 pm and directly began sweeping the prison’s 14 blocks. The operation was over by 9pm,” explained Bali Police Brigadier General Alit Widana to Tribune Bali.

The one-star general added that they had found what they were looking for in the cell blocks.

“Evidence has been taken to Badung police headquarters for analysis. The investigation will continue,” he said.

Brig. Alit said that the sweeping operation was done to break the narcotics circulation between the prison and networks outside.

“Our main goal was actually to find communication tools, so that prisoners inside cannot communicate with the outside networks,” he said.