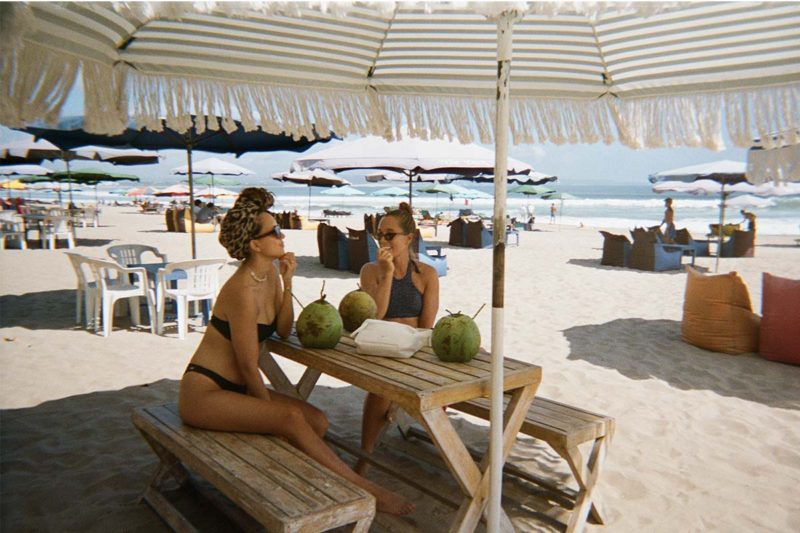 The growth rate in foreign tourist arrivals to Bali has been declining since March 2019. June 2019 was one of the worse growth rates, month to month, compared to May 2019 since records began.

According to the Head of Bali Statistic Center Board (BPS), Agus Gede Hendrayana Hermawan, S.E., M.Si., foreign tourist arrivals during June 2019 only increased 1 percent when compared with May 2019. This was the worst growth rate for June in recent years, with June 2018 reaching 8 percent and June 2017, reaching a 20 percent growth from the previous month.

“We have to learn from this to prevent something like it happening again in the future. If the foreign tourist visits dropped, the local economy, which is so dependent on tourism, will drop too. This is why the economy growth has declined if compared with the second quarter of 2018,” he said to balipost.com on Monday.

Besides tourism, the biggest growth category in the Bali economy during the second quarter of 2019 was the trading sector, which reached 10.97 percent yoy, followed by the government sector at 7.99 percent. “The growth of the financial sector was already good, the agriculture and industry sectors were also good, but the decline of the service sector dragged down the growth because of foreign tourist visits dropping,” he concluded.